Mohammad Shahid was a part of 1980 Olympic gold-medal winning team and also won silver and bronze in the 1982 and 1986 Asian Games, was admitted to a hospital in Gurgaon after a bout of jaundice and dengue made his condition worse 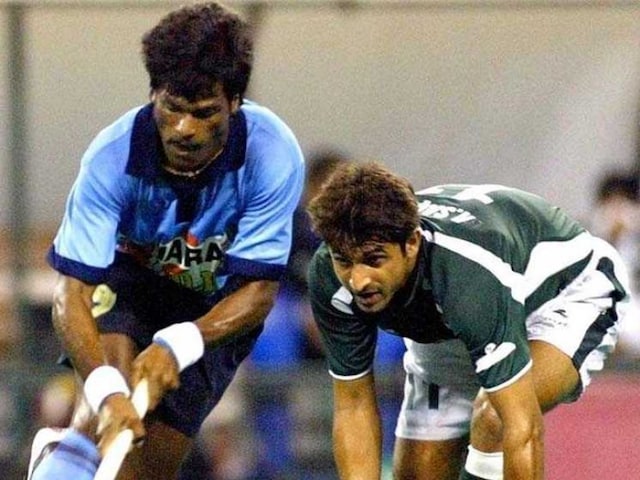 Indian hockey legend Dhanraj Pillay on Friday appealed to Prime Minister Narendra Modi to provide assistance for the treatment of former national captain Mohammad Shahid, who is fighting for survival due to liver and kidney problems.

The 56-year-old former forward was admitted to Medanta Medicity Hospital in Gurgaon after a bout of jaundice and dengue made his condition worse.

He was airlifted on Tuesday evening from Varanasi.

"Shahid bhai is a legend, an icon, someone who made India proud internationally. Indian hockey was known across the world because of players like him. As a person and as a player, he lifted the Tricolour high with pride in being an Indian," Pillay said in a statement. "It is pity that today not even a single senior political leader has bothered to even inquire about his condition even though he has been in the Intensive Care Unit for two days now," the former captain added.

"I appeal to our honourable Prime Minister, sports minister, all sports associations and everyone else to please take note of the Shahid bhai's condition and provide all help possible. We are also trying to mobilise all support," he further stated.

A master of stick control, Shahid was considered one of the most exquisite proponents of the game for his ability to dodge and weave past any opponent. He was a part of 1980 Olympic gold-medal winning team and also won silver and bronze in the 1982 and 1986 Asian Games, respectively.