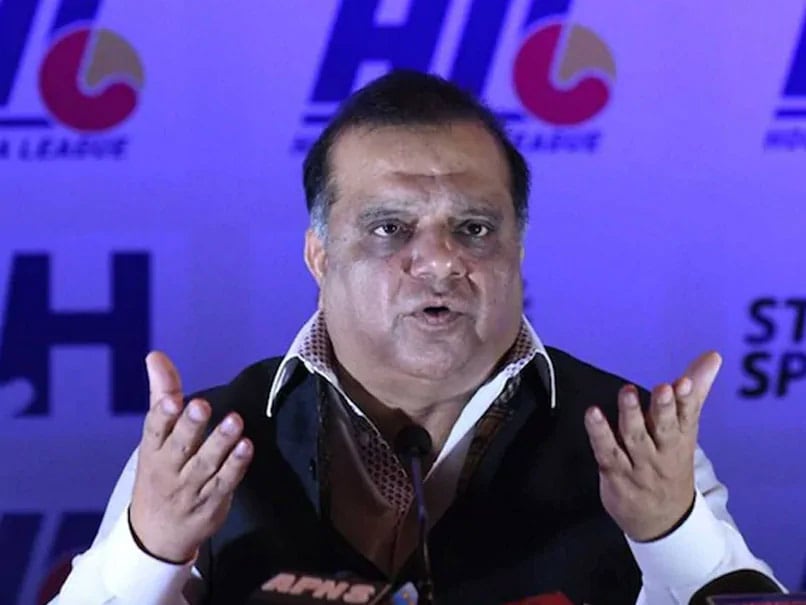 The Delhi High Court on Wednesday placed Hockey India under a three-member Committee of Administrators (CoA) to run its day-to-day affairs after observing that the sports body has violated the National Sports Code. The HC ruling came on a petition filed by former India player Aslam Sher Khan, who had challenged Indian Olympic Association (IOA) President Narinder Batra's appointment as life member of Hockey India. The HC held that HI's appointment of Batra as 'Life Member' and Elena Norman as CEO were illegal under the Sports Code.

Making a reference to the Supreme Court case relating to All India Football Federation (AIFF), the HC constituted a committee, which will be headed by former Supreme Court judge AR Dave and will have former Chief Election Commissioner SY Quraishi and former Indian hockey team captain Zafar Iqbal as members. "....it would be in the public interest that its affairs be put in the hands of a Committee of Administrators (CoA) as has been directed by the Supreme Court on 18th May 2022, in the case of another NSF in All India Football Federation...," the HC said.

"...the administrative setup of R-2 (Hockey India) is, erroneously or illegally constituted because of the Life President and Life Members," the HC bench of Justices Najmi Wajiri and Swarana Kanta Sharma said in its order.

"The Government of India cannot grant recognition to a NSF whose constitution is not in consonance with the Sports Code. The posts of Life President, Life Member in the NSF are illegal so is the post of CEO in the Managing Committee. These posts are struck-down." The HC said all such references in Constitution/Memorandum of Association of Hockey India will have to be removed.

"As noted hereinabove, the mere presence of some persons in a Society as a such Member or in a meeting, albeit without voting rights can influence independent decision-making and election process.

"Till such time it is brought in consonance with the Sports Code and as interpreted by this court, its affairs cannot be left in the hands of persons who have no legitimacy.

"In the absence of a Managing Committee, elected under a constitution strictly in consonance with the Sports Code and the court judgments, the interests of hockey, its development and the sentiments of the hockey-players, aspirants and enthusiasts should not suffer."