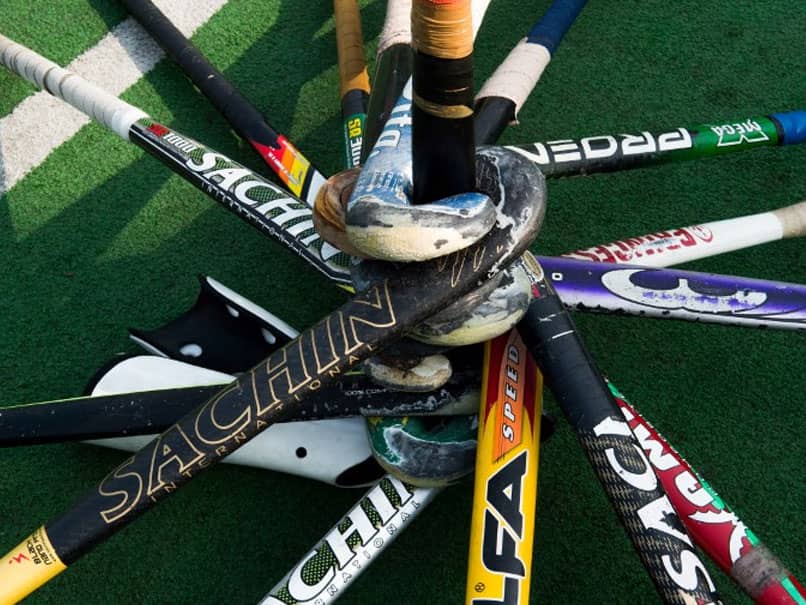 The Central Information Commission has issued a show-cause notice to the former president of Hockey India Rajinder Singh, asking him to explain why the maximum penalty be not imposed on him for "obstructing the statutory functioning" by denying the documents sought by it during a hearing. According to the RTI Act, the penalty can only be imposed on an official holding the charge of Central Public Information Officer which is a personal liability on him.

Hearing the case filed by BJP Member of Parliament Kirti Azad, who had demanded to know sponsorship amount, commission paid to get sponsorship, payments made to lawyers among other details from Hockey India League, Information Commissioner Sridhar Acharyulu had sought the documents related to the queries.

Azad had approached the commission after he did not get a satisfactory response to his queries from Hockey India. During the hearing, Hockey India produced documents to indicate that the BJP lawmaker has an "axe to grind" against a Union minister hence he was seeking the information.

This contention was rejected by the commission.

The counsel for Hockey India produced the documents in a sealed cover before the commission, which found that crucial information on sponsorship contracts related to consideration amount agreed upon was painted black.

"It means that the Hockey India does not want even the commission to see the original documents, and complete contents of their photostat copies," Acharyulu said.

Sridhar noted the crucial information that was denied is the sponsors' fee, and also other terms of the contract citing non-disclosure condition.

"When such information was hidden, why envelop was sealed? This act of redacting the crucial information from the eyes of the commission is certainly an act of non-compliance of the order of the commission besides being a serious breach of undertaking given by the learned counsel to that extent," he said.

He said "ordinarily" he would have issued a show-cause notice to CPIO Ranjit Gill who had failed in their statutory duties to provide complete information.

But Hockey India being such a rich and huge powerful public authority, it is not possible for these small offices to act independently, Acharyulu noted.

"The commission found that the decision makers of public authority did not respect the undertaking of their counsel Shyel Trehanand, the direction of the CIC. As per that undertaking they had to submit the original papers in sealed cover for examining the so-called commercial element, confidentiality etc as claimed by the respondent authority. Thus the authorities of HI obstructed the statutory functioning of the commission," he said.

"The commission holds the president as on date of August 28, 2018, Rajinder Singh, (who is now secretary-general) of the Hockey India responsible for this act of non-compliance and directs him to show cause why maximum penalty should not be imposed against him for the same," he said.

Rejecting the contentions of commercial confidence, internal laws, compromise of competitive position and Hockey India League being a separate body from Hockey India raised by the sporting body to deny disclosure of information sought by Azad, Acharyulu directed it to disclose sponsorship amount received by it, commission paid by it get sponsorship and legal expenses incurred by it.

"The documents submitted by HI and the claims of HI reveal that HIL is entering into contracts on behalf of HI and hence, HIL cannot be separated from HI. It is illogical to think, that one intrinsic part of a public authority has no links with that public authority and hence it can remain as a private body within the public authority. Hence, this contention cannot be accepted," he said.

"When the bidding is opened to multiple parties through open notification, the process of receiving bids, their examination, and opening to find better bid, could be protected from disclosure under 8(1)(d); but, once the contract is finalized, there should be no secrecy about it," he said.

Section 8(2) allows disclosure of information which is otherwise exempted from disclosure under Section 8(1) of the RTI Act if it pertains to larger public interest.

Acharyulu said fee paid to a lawyer can never be commercial and confidential information and seeking a refuge under that section to deny the information about fee paid to their lawyers is absolutely illegal and unethical.

The commission also said that internal contract agreements of Hockey India and Hockey India League barring disclosure of information under RTI are invalidated by the RTI Act.

"Can this clause in a contract invalidate the parliamentary enactment RTI Act 2005 and override it? Any term of contract that is in contradiction to the law is not valid and does not remain effective. According to Contract Act, this clause is invalid," he said.

He said the contention of the HI that there is no funding from the Government is factually incorrect as the Ministry of Youth Affairs and Sports and Sports Authority of India release grants and bears the cost of travel of players, besides the grant of a monopoly to HI.

"There is neither logic nor merit in the argument that for cumulative amounts related information was given because it is public money, but details are not given because HI was not fully funded by the government," he said.

The commission noticed the total absence of transparency provisions in the HI Purchase and Tender Committee Rules, which Commission requires to be introduced, Acharyulu directed.