India lost to Australia in a dramatic league match in Champions Trophy 2016 hockey in London. Both teams will clash in the final too on Friday. Catch the video highlights of India vs Australia 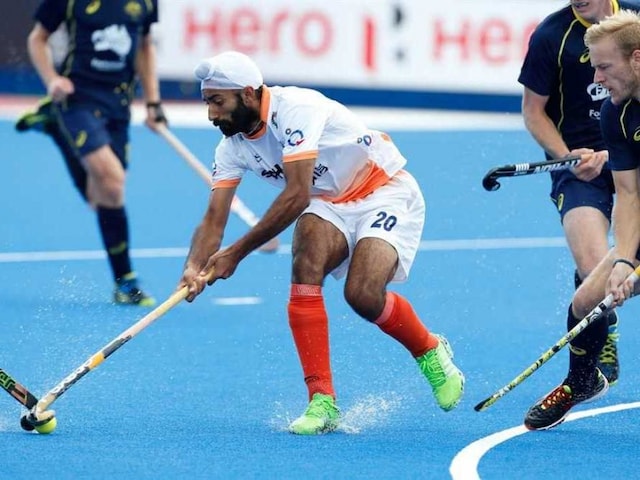 Australia claimed their fourth win from five matches with victory over India on Day 5 of the Champions Trophy 2016 hockey, ensuring that they finished top of the pool phase at the event in London.

The majority of the match was closely contested, although it was the Australians who went into half time with a 2-0 lead thanks to strikes from Trent Mitton and captain for the day Aran Zalewski.

The Kookaburras added a third through Flynn Ogilvie before India captain VR Raghunath pulled a goal back with a trademark penalty corner conversion.

A Mandeep Singh strike early in the fourth quarter gave India genuine hope, and they could have rescued the game were it not for Australian shot-stopper Tyler Lovell, who made numerous saves to help the Kookaburras to victory.