The Asian Champions Trophy has been held thrice till date with India winning the inaugural edition in 2011 and Pakistan clinching the trophy following two years. 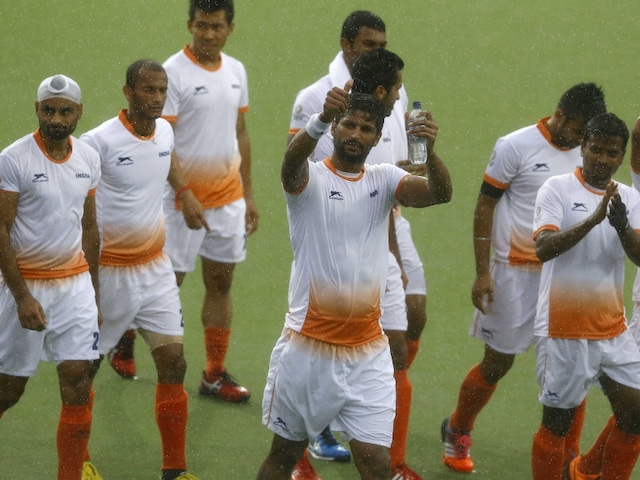 The Asian Champions Trophy will be played in October in Kuantan in Malaysia.© AP

The men's Asian Champions Trophy will make its return to the international calender after three years and the fourth edition of the tournament will be held in Kuantan, Malaysia from October 20 to 30, the Asian Hockey Federation (AHF) announced on Wednesday.

To be held after the Rio Olympics, the tournament will witness the participation of top Asian hockey playing nations in India, Korea, Japan, China, hosts Malaysian and title holders and winners of the last two editions Pakistan.

The men's Asian Champions Trophy 2016 will be the third major international event to take place at Kuantan's Wisma Belia Stadium since its completion in 2012, following the successful hosting of a women's Hockey World League Round 2 event in 2012 and a men's Hockey Champions Challenge in 2014.

Pakistan has been the most successful team in the Asian Champions Trophy having won the gold medal twice.

India finished on the podium once while Malaysia took away the bronze in all three previous editions. Korea will be making their debut in the tournament this year.

The tournament will follow a round robin format, with each team playing each other once. The top four teams after the round robin phase will advance to semi-finals.

"The AHF can also confirm that through a recent decision by the FIH Executive Board, Asian Champions Trophy events are included in the continental ranking element of the FIH World Ranking system from the next update," the statement added.

"The continental rankings for Asia will be calculated across a four-year cycle, taking into account the results of Asian Games, Asia Cup and Asian Champions Trophies held during that time.

Comments
Topics mentioned in this article
Hockey India Pakistan
Get the latest Cricket news, check out the India cricket schedule, Cricket live score . Like us on Facebook or follow us on Twitter for more sports updates. You can also download the NDTV Cricket app for Android or iOS.