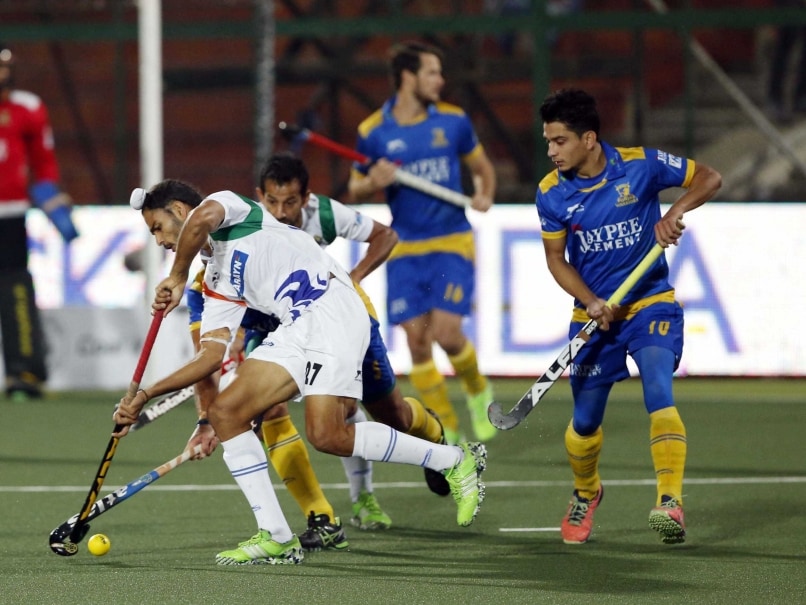 Top four performers of the season, Birendra Lakra, Akashdeep Singh, PR Sreejesh and Manpreet Singh will be fighting for the men's Player of the Year recognition in the second edition Hockey India Annual Awards to be held in Bengaluru on March 26. (Read more hockey stories here)

HI today released the list of nominations for the much-awaited Hockey India Annual Awards which will be given given in recognition of excellence in performance for the year 2015 and overall contribution to the game.

The second edition of the most coveted awards in Indian hockey carries a total prize money of over Rs 2 crore.

Among women, striker Rani Rampal, Deepika, skipper Ritu Rani and goalkeeper Savita will be in contention for the Player of the Year award.

Player of the Year award in both men and women's category carries a prize purse of Rs 25 lakh each and a trophy.

Apart from this, awards instituted in honour of former greats of the game will be given for outstanding individual performance in the field.

The second Hockey India awards will also facilitate players, both men and women, who achieved significant milestones such as playing the 100th or 200th international match for India or scored a goal on debut appearance. The milestone awards carry cash prize of Rs 1 lakh and Rs 50,000 respectively.

The proud nominees for the Hockey India 2nd Annual Awards for the year 2015 are: