Zhang Jienalin will make history this week when she becomes the first female golfer to compete in the 26-year history of the Volvo China Open. 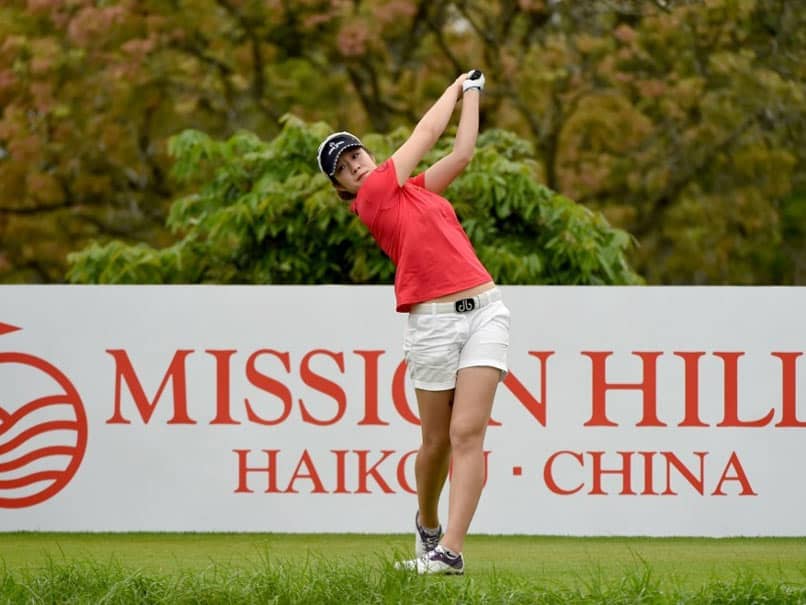 Zhang Jienalin will make history this week when she becomes the first female golfer to compete in the 26-year history of the Volvo China Open. The tournament in Shenzhen usually has European Tour status and is for men only but the coronavirus and consequent travel restrictions sees it tweaked this year into a domestic event. The 24-year-old Zhang, who is ranked 484th in the world, won her first title in the recent mixed-field Hangzhou International Championships.

On that occasion women were competing from forward tees, but in southern China she will tee it up on the same length course as her male rivals.

"For me this week it's all about driving distance. I failed to hit the green in two shots on many of the par fours in practice today," Zhang said in a Wednesday press release.

"The greens here are also very difficult and are playing quite fast.

"My main aim is obviously to make the cut."

Unlike previous tournaments, this year's Open is being sanctioned as a China Tour event.