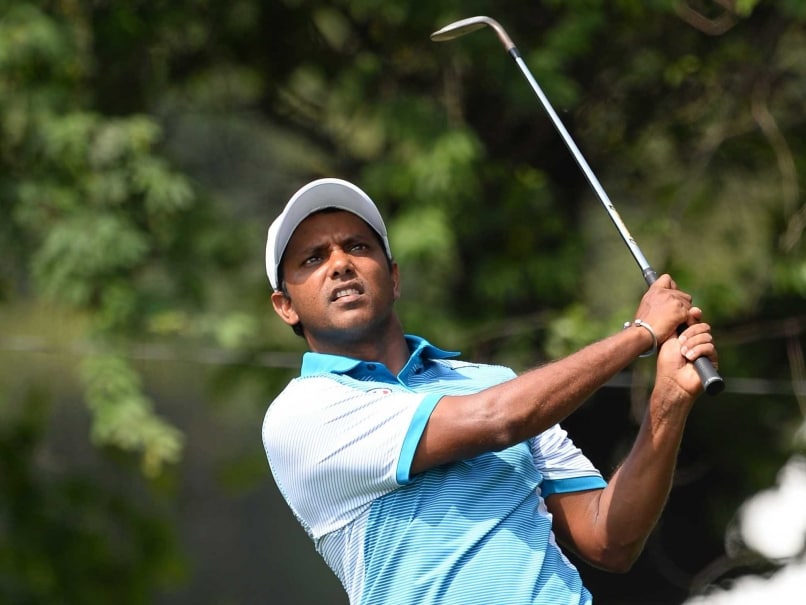 SSP Chawrasia ended at nine-over 153 at the Irish Open.

SSP Chawrasia ensured a tough day to card a disappointing eight-over 80 in persistent rain and cold weather to crash out of the Dubai Duty Free Irish Open Hosted by the Rory Foundation here.

Chawrasia carded 73 on the first day and he ended at nine-over 153, way over the cut which fell at two-over 146.

Marc Warren carded an exceptional round of 66 to join Danny Willett at the top of the leaderboard at the midway stage with world No.3 and tournament host Rory McIlroy just a shot behind.

The Masters Tournament champion Willett came into the second round two shots clear of McIlroy at The K Club, and all eyes were on the two highest-ranked players in the field as they slugged it out for supremacy.

Twice McIlroy caught Willett, but the world No.9 pulled away again before Warren birdied three of his last four holes to set the clubhouse target on eight-under.

A late bogey saw Willett sign for a round of 71 and fall back alongside Warren on eight-under, with McIlroy recording a 70 as he made the cut at his home Open for the first time in four years.

Comments
Topics mentioned in this article
S.S.P. Chowrasia Golf
Get the latest updates on Olympics 2020, Olympics 2020 Medal Tally, Live Cricket Score . Like us on Facebook or follow us on Twitter for more sports updates. You can also download the NDTV Cricket app for Android or iOS.