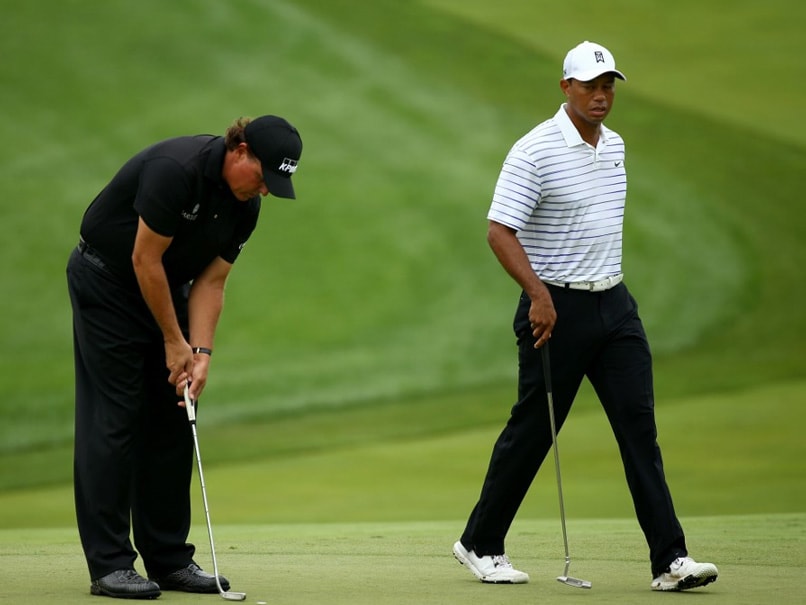 PGA Tour has revised its schedule and is due to resume play on June 11.© AFP

The PGA Touris changing its qualification guidelines for next season by allowing more golfers to retain their eligibility status even if they had an off season in 2019-20. Normally golfers who don't finish in the top 125 of the FedEx Cup standings will lose their PGA spots for the next season. But because of the shortening of the 2019-20 season due to the Covid-19 outbreak, organizers are now allowing exempt players to retain their playing status for 2020-21 regardless of where they finish.

The Tour has revised its schedule and is due to resume play on June 11 with an invitational event in Fort Worth, Texas.

"This eligibility update, contingent upon the planned restart of the season at the Charles Schwab Challenge the week of June 8, was deemed the best and most equitable solution for the membership," a Tour spokesman said in a news release on Thursday.

The Tour also decided to not have the top players from the development Korn Ferry Tour earn promotions to the PGA. Their positions will be filled by players who fell from the top 125.

Also, eligibility for the Tournament of Champions, normally limited to event winners from the prior year, will be altered for next year.

In addition to all 2020 winners, non-winners who finish in the top 30 of the FedEx Cup playoff points list and who qualified for the 2020 Tour Championship will be able to compete in the Tournament of Champions.

Comments
Topics mentioned in this article
Golf
Get the latest updates on ICC Women's Cricket World Cup 2022 and IPL 2022, check out the Schedule , Live Score and IPL Points Table. Like us on Facebook or follow us on Twitter for more sports updates. You can also download the NDTV Cricket app for Android or iOS.