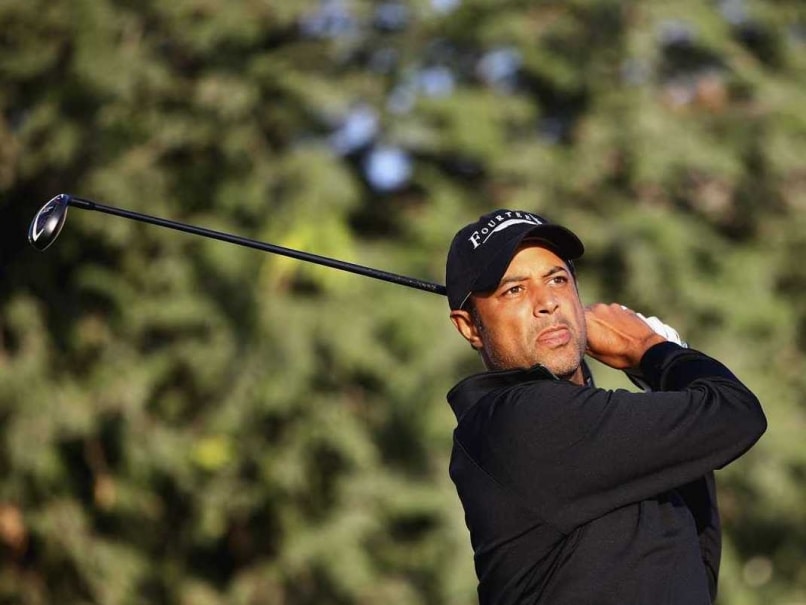 Indian golfer Arjun Atwal fired five-under 67 to jump 55 places and finished joint 35th, while Shiv Kapur slipped down with a 73 after the second round of the inaugural $2 million True Thailand Classic here Friday.

Former Asian Tour champion in 2003, Atwal made amends for his one-over 73 first round performance at the Black Mountain Golf Club. Atwal had six birdies on the first, second, fourth, 10th, 12th and 17th against a lone bogey on the sixth. Atwal has a total score of four-under 140.

On the contrary, Shiv, who was fifth with a 66 Thursday, carded one-over 73. His struggled put him down to tied 29th place. Other Indians in the fray, Jyoti Randhawa and Anirban Lahiri shared 48th position with 14 others. They have three-under 141 as total scores.

Veteran golfer S.S.P. Chowrasia scored 71 to qualify to the third round as the halfway cut was set at two-under with a total of 79 players making it into the weekend rounds.

However, Thailand's Kiradech Aphibarnrat fired his way back into contention with a 67 to pile the pressure on Spaniard leader Miguel Angel Jimenez. The charismatic Spanish veteran, who is the oldest player in the field, was once again in his element as he raced atop the leaderboard with a 66.

Thailand's Panuphol Pittayarat meanwhile created the early headlines when he became the proud new owner of a luxury townhouse worth 12 million Thai baht, courtesy of his hole-in-one at the par-three 14th.

Jimenez scored 11 birdies to take the lead with a total of 133.

Comments
Topics mentioned in this article
Golf Arjun Atwal Shiv Kapur Anirban Lahiri
Get the latest updates on IPL 2021, IPL Points Table , IPL Schedule 2021 , live score . Like us on Facebook or follow us on Twitter for more sports updates. You can also download the NDTV Cricket app for Android or iOS.