Zinedine Zidane and Real Madrid have backed Rafael Nadal after the tennis ace was accused of doping by former French minister for Health and Sport Roselyne Bachelot. 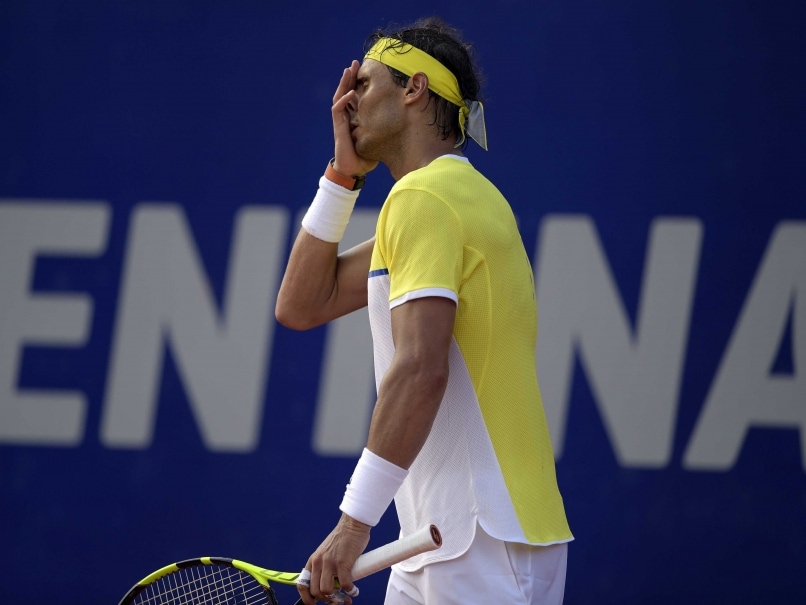 Rafael Nadal's seven-month absence in 2012 was probably due to a positive dope test, former French Minister for Health and Sport Roselyne Bachelot has alleged.© AFP

Real Madrid has joined the defense of Rafael Nadal after doping accusations made by a former French minister. (Rafael Nadal Accused of Doping by Former French Sports Minister)

The Spanish soccer giant expressed its "total support" for the 14-time Grand Slam winner in a statement Saturday which called the accusations by former French Minister for Health and Sport Roselyne Bachelot "unjustifiable and intolerable." (Maria Sharapova Should be Punished, Says Rafael Nadal)

Bachelot claimed on French television on Thursday that the Spaniard's seven-month injury hiatus in 2012 was "probably due to a positive doping test."

Nadal is a prominent fan of Madrid and a "member of honor" of the club.

"I feel bad for what is being said," the former France great said. "Everyone who likes sports likes Nadal, whether you are French, American, he is spectacular."

Comments
Topics mentioned in this article
Rafael Nadal Football
Get the latest updates on ICC Women's Cricket World Cup 2022 and IPL 2022, check out the Schedule , Live Score and IPL Points Table. Like us on Facebook or follow us on Twitter for more sports updates. You can also download the NDTV Cricket app for Android or iOS.