India football captain Sunil Chhetri had made a heartfelt plea to fans to go watch India matches in the stadiums. 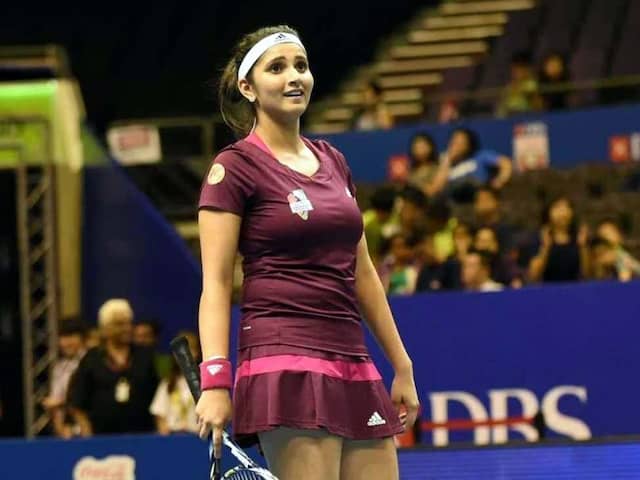 India football captain Sunil Chhetri had made a heartfelt plea to fans to go watch India football matches in the stadiums. Master blaster Sachin Tendulkar, India captain Virat Kohli and many others appealed Indian fans to come and watch the matches in the stadium. Apart from cricketers, tennis star Sania Mirza also took to Twitter and asked for tickets from the Indian captain Chhetri. "Legend can I have tickets pls," she wrote on Twitter.

To this, Chhetri replied: "Only if you promise to sort me out with some when you're playing next!,"

Only if you promise to sort me out with some when you're playing next!

Chhetri scored a brace in his 100th international game to help India beat Kenya 3-0 at the jam-packed Mumbai Football Arena.

Kohli had posted a heartfelt plea to fans to support the Indian football team. The Indian cricket team captain asked fans to look at Chhetri's post and make an effort to support football in the country.

Chhetri, in a video message, pleaded to fans across the country to back the Indian football team and to go watch matches in the stadium. Chhetri pleaded with football fans in the country that passionately follow European clubs to "abuse us, criticise us but please come to watch the Indian national team play."