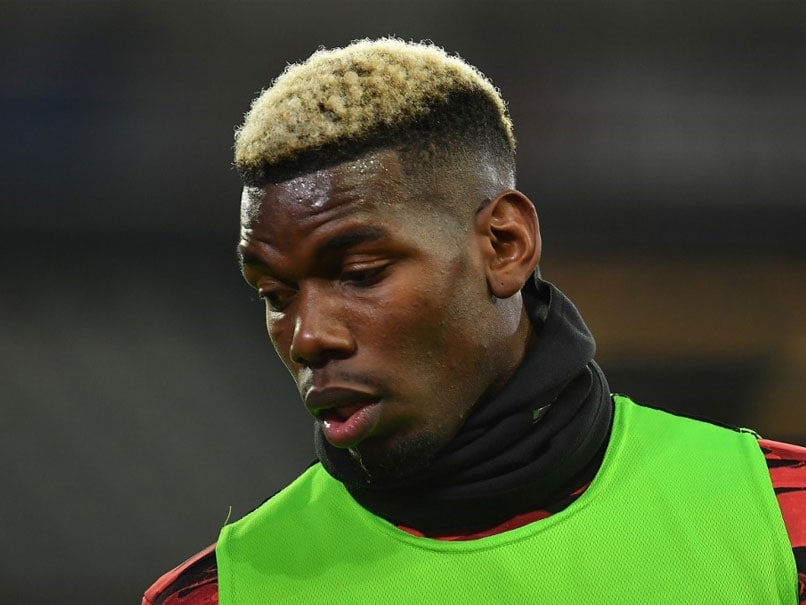 Paul Pogba is "unhappy" at Manchester United and should leave in the next transfer window, his agent Mino Raiola said, in comments that may signal the exit of the one-time world's most expensive player. Raiola said the World Cup-winning France midfielder, 27, needs a "change of scene" after struggling to establish himself under United manager Ole Gunnar Solskjaer. "Paul's unhappy at Manchester United, he can't express himself any more as he would like to and as we expect of him," Raiola told Italian newspaper Tuttosport.

"He has to change teams, he needs a change of scene. His contract is up in a year-and-a-half, in the summer of 2022, but I think the best solution for all sides is a transfer in the next window."

He added that Pogba, who returned from a spell at Juventus for a then world record fee of 89 million pounds ($118 million) in 2016, has no plans to extend his contract.

"The club... knows it risks losing him for nothing, as at the moment the player has no intention of extending his contract," Raiola said.

Pogba, eclipsed since the arrival of fellow attacking midfielder Bruno Fernandes, has repeatedly spoken of his frustrations at club level while on international duty.

"He is in a situation with his club where he cannot be happy, neither with his playing time, nor with his positioning," France coach Didier Deschamps said last month.

Pogba has also expressed his desire to play for Real Madrid one day, particularly if that means playing under the orders of Zinedine Zidane.

The midfielder's superb strike in Saturday's 3-1 win over West Ham was his first goal in eight Premier League appearances this season.

Paul Pogba Football
Get the latest updates on SA vs IND 2021-22, check out the Schedule and Live Score . Like us on Facebook or follow us on Twitter for more sports updates. You can also download the NDTV Cricket app for Android or iOS.