UEFA To Allow Crowds Up To 30 Per Cent Capacity For European, International Games

Champions League: UEFA announced Thursday it will allow spectators up to 30 per cent capacity, but away supporters not allowed "until futher notice." 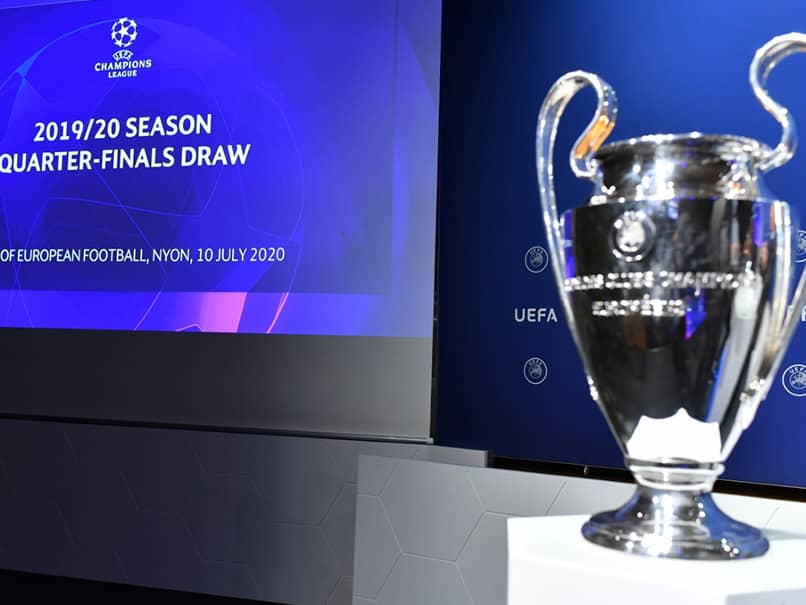 UEFA will allow spectators back into matches in the Champions League and its other club and international competitions "at a maximum of 30 percent" of capacity, European football's governing body announced on Thursday. Up until now, all matches in the Champions League, Europa League and Nations League have been played behind closed doors because of Covid-19, but the decision follows a successful experiment at the Super Cup in Budapest last week, when around 15,500 spectators watched Bayern Munich beat Sevilla.

However, the loosening of restrictions is subject to national authorities giving the green light and UEFA acknowledged that certain games may still go ahead behind closed doors or with even more limited numbers of fans.

Away supporters will not be allowed in "until further notice".

"While we all face a common enemy in Covid, different countries have different approaches and different challenges at any given moment.

"This decision allows much more local flexibility to deal with admitting fans than was previously the case, always respecting the assessment of local authorities."

According to UEFA, a total of 27 countries across Europe currently allow some fans to attend matches.

The decision will come into effect as of next week when a series of international friendly matches precedes the next two rounds of games in the Nations League.

The Champions League group stage begins on October 20, with the draw having taken place earlier on Thursday. The Europa League will also begin later this month.