The fee for the 26-year-old winger, the son of former Manchester United and England midfielder Paul Ince, could rise to 12 million Pounds. 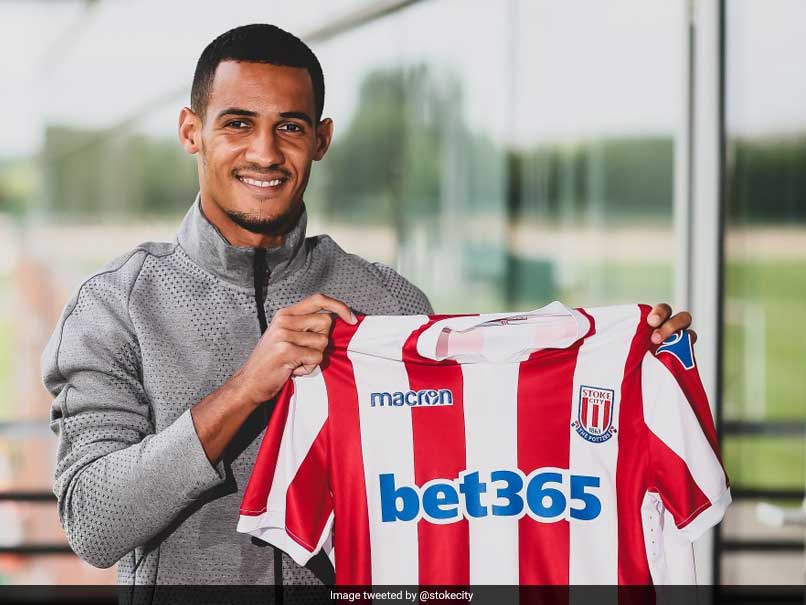 Stoke City have completed the signing of Tom Ince from Huddersfield Town.© Twitter

Stoke City have completed the signing of Tom Ince from Huddersfield Town on a four-year contract for an initial £10 million ($13 million, 11 million euros), the Championship club announced Tuesday. But the fee for the 26-year-old winger, the son of former Manchester United and England midfielder Paul Ince, could rise to £12 million with add-ons. Potters boss Gary Rowett, who previously managed Ince at Derby County, told Stoke's official website: "I've had the fortune to work with Tom before and he's a terrifically talented player. "He's very strong technically and can play anywhere across the front three, but he's particularly good from the right-hand side."

Huddersfield manager David Wagner told his club's website: "Incey has got a lot of game time for us in the last season and played a big role in helping us to achieve our aim of staying in the Premier League.

"The value of this deal made sense for us. Tom is a good player, but I'm comfortable that we have good options in the wide positions.

"We would like to thank Tom for all his efforts and hard work in the last season and wish him the very best for the future," Wagner added.

Huddersfield Town Football
Get the latest updates on ICC T20 Worldcup 2022, check out the Schedule and Live Score. Like us on Facebook or follow us on Twitter for more sports updates. You can also download the NDTV Cricket app for Android or iOS.