Chelsea manager Thomas Tuchel said the high of winning the Champions League is "addictive" as he urged his players to keep the hunger required to defend their title. 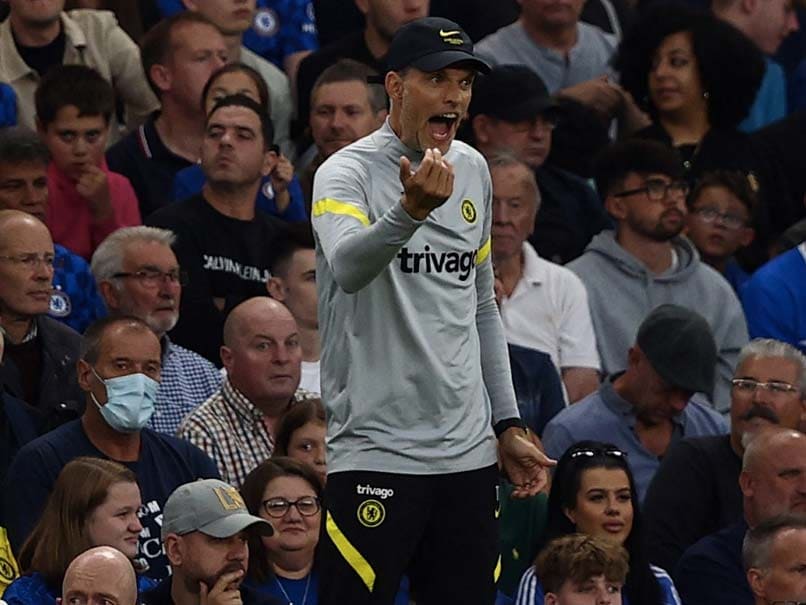 Chelsea manager Thomas Tuchel said on Monday the high of winning the Champions League is addictive as he urged his players to keep the hunger required to defend their title. The Blues begin their Champions League campaign at home to Zenit Saint Petersburg on Tuesday after making a bright start to the Premier League season. Tuchel made a huge impact after only arriving at the club in January to transform Chelsea from a side struggling in mid-table in the Premier League into Champions League winners.

The German had reached the final the year before with Paris Saint-Germain, but said he underestimated the difference going one step further would have on his squad.

"I reached a final with my team the season before and I had the feeling that it was a big achievement but to not do the last step is a huge difference when you realise what it means when you do it," Tuchel said at his pre-match press conference.

"The most important thing is not to look back but to keep the hunger because that feeling creates a hunger for more and more.

"It's addictive. This game is about winning because winning changes your feeling, it changes your work atmosphere in the building and gives you natural confidence."

Chelsea are second in the Premier League with 10 points from their opening four games and are strong favourites to cruise through Group H against Russian champions Zenit, Swedish title holders Malmo and a Juventus side struggling without Cristiano Ronaldo.

However, Tuchel warned against basking in the glory of their 1-0 win over Manchester City in last season's final in Porto.

"It's absolutely necessary to forget it and start from scratch, to show this mentality again. This is what I demand from myself and from everybody else around, that we don't change in terms of hunger," he said.

"We will have this experience together forever and we can create a bond out of it but it's about looking ahead in sport and taking up the challenges which are coming and the next one is tomorrow."

N'Golo Kante and Christian Pulisic will miss the Zenit clash due to injury, but Ben Chilwell could feature for his first minutes since May.

Chilwell was part of England's Euro 2020 squad but did not feature and had to spend 10 days of the tournament in self-isolation.

Tuchel said the left-back returned to pre-season "mentally tired" but is now "in the race now" to challenge Marcos Alonso for a place in the side.

Chelsea English Premier League Football
Get the latest updates on India vs South Africa and check out  Schedule, Results and Live Score. Like us on Facebook or follow us on Twitter for more sports updates. You can also download the NDTV Cricket app for Android or iOS.