Igor Stimac's name was finalised after a marathon meeting at the AIFF headquarters in New Delhi that lasted nearly four hours. 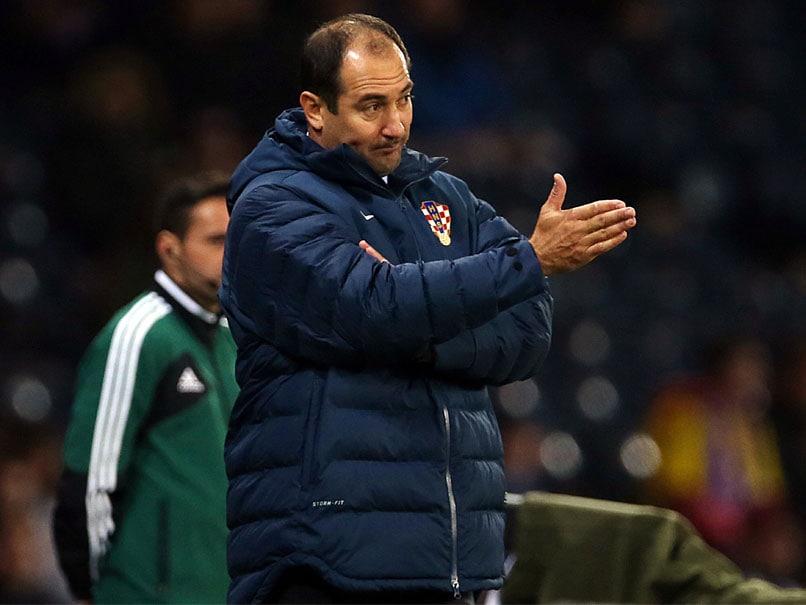 Igor Stimac is expected to take over immediately as the camp for the King's Cup will begin on May 20.© AFP

The technical committee of the All India Football Federation (AIFF) on Thursday picked up Igor Stimac as India's new national team manager and has recommended his name to executive committee for the necessary approval. "We have forwarded Stimac's name as the new coach. It is now up to the executive committee to take a final call," a senior member of the technical committee told IANS. Stimac's name was finalised after a marathon meeting at the AIFF headquarters in New Delhi that lasted nearly four hours. Stimac, who appeared for the interview in person, is expected to take over immediately as the camp for the King's Cup will begin on May 20. Three others appeared for interview through Skype.

The meeting, sources said, debated at length on merits and demerits of both Stimac and Roca and held long discussion on the issue. While the chairman of the technical committee, Shyam Thapa, was in favour of the Croatian, Roca, too, had his backers in the meeting.

"Most of the former footballers in the committee spoke for Stimac. However, at least one non-technical person, who was present in the meeting felt Roca should be a more suitable choice because of his previous experience in India. Roca had been the Bengaluru FC coach for two seasons," the source said.

Two other coaches -- Hakan Ericson of Sweden and Lee Min-sung of South Korea -- also appeared for the interview.