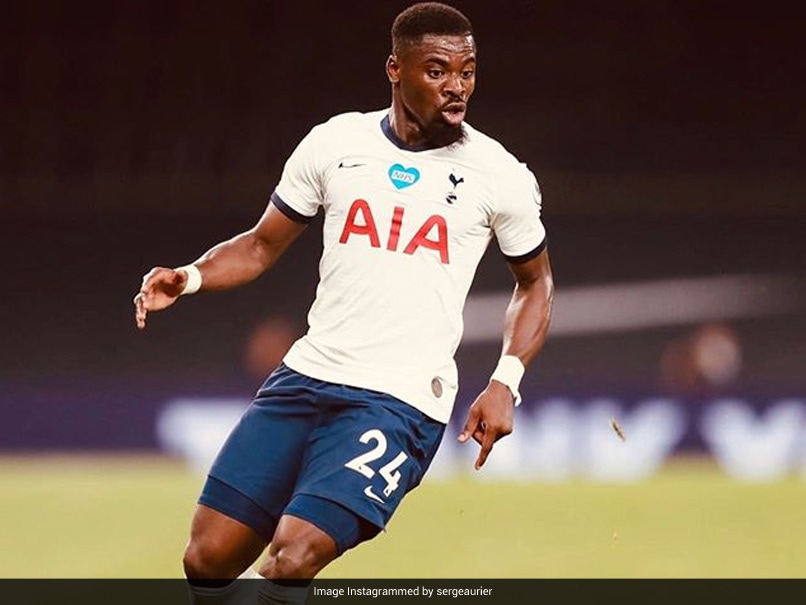 Serge Aurier plays as a defender for Tottenham Hotspur in the Premier League.© Instagram

The younger brother of Tottenham defender Serge Aurier was killed in a shooting in Toulouse on Monday, according to a police source. When emergency services arrived on the scene at 5:00 am local time (0300 GMT), the 26-year-old was injured in the abdomen and he later died in hospital, the fire service said.

A source close to the investigation said the gunman fled.

According to local radio, the victim was Christopher Aurier, who plays for French fifth-division team Toulouse Rodeo.

He came through the youth academy at Lens like his older brother, an Ivorian international and former Paris Saint-Germain full-back, but failed to break through at the highest level.