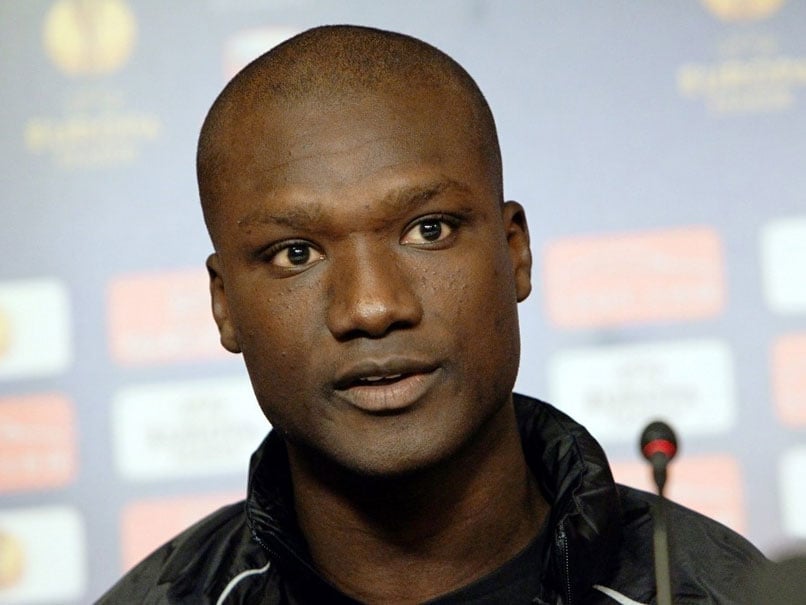 Former Senegal midfielder Papa Bouba Diop has died at the age of 42 after a long illness.© AFP

Former Senegal midfielder Papa Bouba Diop has died at the age of 42 after a long illness, local media and the West African state's football federation said on Sunday.  Diop is best known in his native country for scoring the winning goal against then defending champions France in the opening match of the 2002 World Cup. The Senegalese squad went on to reach the quarter-finals of the tournament before they were knocked out by Turkey. Diop was also part of the team that lost to Cameroon on penalties in the 2002 Africa Cup of Nations final.

He won the 2008 FA Cup with Portsmouth in a club career that included stints at French club Lens, Fulham, West Ham United and Birmingham City.

Senegal's President Macky Sall said on Twitter on Sunday it was a "great loss" for the country.

Senegal Football
Get the latest updates on IPL Auction 2023 and check out  IPL 2023 and Live Cricket Score. Like us on Facebook or follow us on Twitter for more sports updates. You can also download the NDTV Cricket app for Android or iOS.