AFCON: The tournament gets underway next Sunday in Cameroon and runs until February 6, clashing with the European club season. 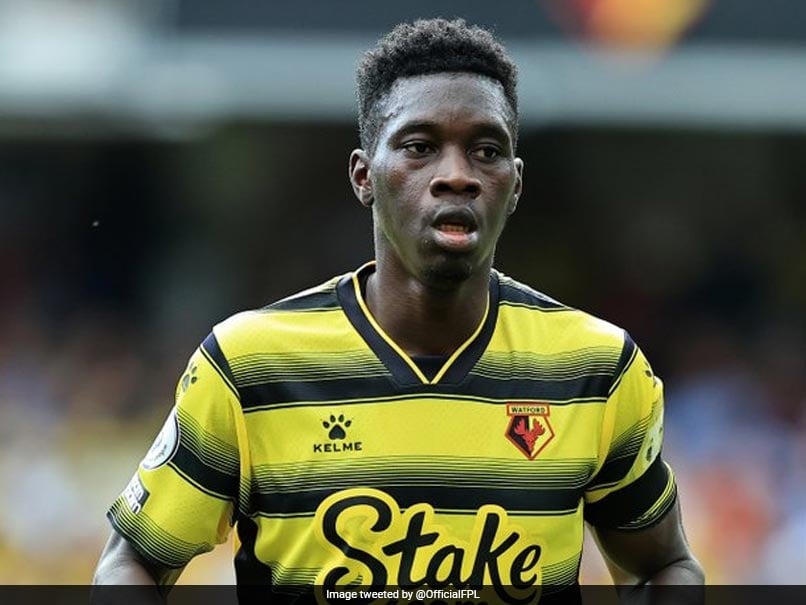 The Senegalese football federation (FSF) on Sunday accused Premier League side Watford of preventing forward Ismaila Sarr from playing in the upcoming Africa Cup of Nations. The FSF claimed Watford had displayed "disrespectful, pernicious and discriminatory behaviour". Sarr is currently sidelined with a knee injury and has not featured for Watford since November. "The Senegalese Football Federation wishes to express by this press release its deep condemnation of the disrespectful, pernicious and discriminatory behaviour of the leaders of Watford who seek by all means to prevent a player from playing with his national team," an FSF statement said.

The tournament gets underway next Sunday in Cameroon and runs until February 6, clashing with the European club season.

Having to free Africans is a sore point with some managers and Napoli boss Luciano Spalletti labelled the Cup of Nations an "invisible monster".

Watford's handling of Sarr's fellow forward Emmanuel Dennis has also been controversial, with Nigeria saying the English club "showed their teeth" when refusing to release him for international duty.

Senegal, runners-up in 2019, are one of the favourites for the African title.

Watford Ismaila Sarr Football English Premier League
Get the latest updates on ICC Women's Cricket World Cup 2022 and IPL 2022, check out the Schedule , Live Score and IPL Points Table. Like us on Facebook or follow us on Twitter for more sports updates. You can also download the NDTV Cricket app for Android or iOS.