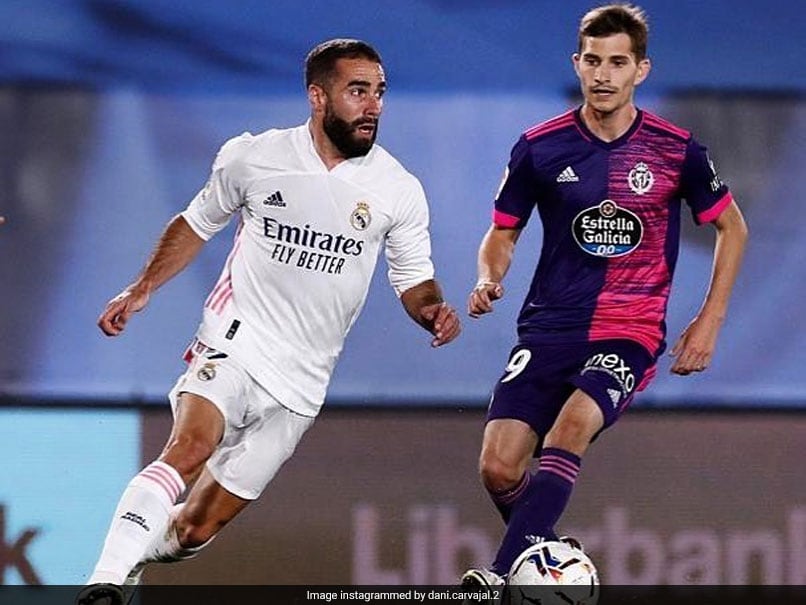 Real Madrid right-back Dani Carvajal has been sidelined with a knee injury, the club said on Friday. Tests on Friday showed the Spanish international had "an injury to the inner lateral ligament of the right knee," Real said in a club statement. The club did not say how long the player would be out, but the Spanish media estimated about two months. Carvajal will miss Spain's matches against Portugal, Switzerland and Ukraine next week. After three league matches, Real Madrid are currently third in the table, with two wins a draw.

"This is unpleasant news, especially for the player," said Spanish coach Luis Enrique as he announced his squad on Friday.

Also, in the recently concluded Champions League draw, the club have been slotted into Group B with Inter Milan, Shakhtar Donetsk and Monchengladbach.