Cristiano Ronaldo, who left Real Madrid to join Italian champions Juventus, has been in turmoil since a case involving rape allegations against him was reopened by Las Vegas police last week. 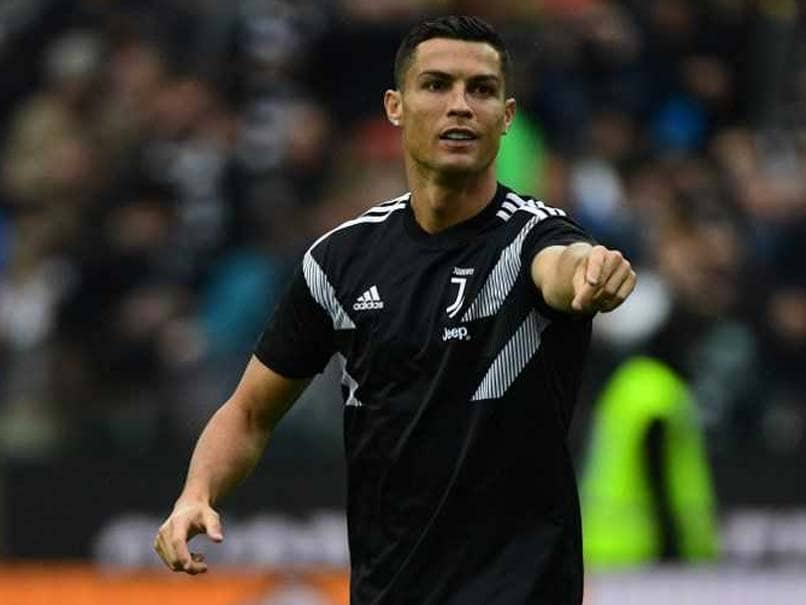 Real Madrid said Thursday it had filed a lawsuit against a Portuguese newspaper that wrote the Spanish giants pushed Cristiano Ronaldo to hush up an alleged rape case. Real said it had taken legal action against Correio da Manha after the paper reported on Wednesday that "Real Madrid pressured him to sign" a non-disclosure accord and pay compensation to his accuser, Kathryn Mayorga. "Real Madrid has absolutely no knowledge of any of the information that the newspaper published with regard to the player Cristiano Ronaldo, and therefore the club could not have taken action on a matter of which it had no knowledge," the club said in a statement.

Ronaldo, 33, who left Real Madrid over the summer to join Italian champions Juventus in deal worth 100 million euros, has been in turmoil since a case involving rape allegations against him, dating back to 2009, was reopened by Las Vegas police last week.

The case was originally closed after Ronaldo signed a confidentiality agreement in 2010 with Mayorga, a former model now aged 34, who received a pay-off in return for her silence.

Mayorga alleged that she had been raped on June 13, 2009, just days after Ronaldo had signed a contract with Real Madrid in a mega transfer deal from Manchester United.

The Portuguese newspaper reported that Real, wishing to avoid scandal, pressed Ronaldo to pay compensation to Mayorga to hush up the affair.

Ronaldo's lawyer insisted on Wednesday that the player did not rape the woman in a Las Vegas hotel and that their sexual encounter was "completely consensual."

"Once again, for the avoidance of doubt, Cristiano Ronaldo's position has always been, and continues to be, that what happened in 2009 in Las Vegas was completely consensual," lawyer Peter Christiansen said in a statement.

Ronaldo freely admits signing the non-disclosure accord but his lawyer insisted he simply wished to put an end to the allegations.

Christiansen also said that documents reproduced by media outlets in recent days purportedly quoting the player and including details of the non-disclosure accord involving a payment of 375,000 dollars to his accuser were false.

He said "documents that allegedly contain statements by Cristiano Ronaldo and were reproduced in the media are pure invention."

Der Spiegel, the German magazine which published the story released a statement which said, in part: "Our story is carefully researched. We have hundreds of documents from different sources that substantiate our reporting."