According to UEFA's guidelines Eder Militao must return a negative test at least six hours before kick-off to be able to feature against Inter Milan in the Spanish capital on Tuesday. 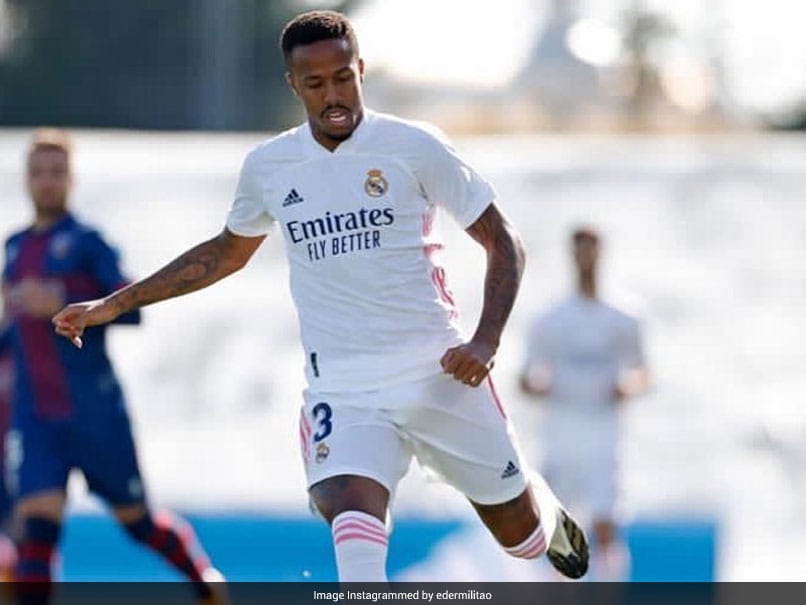 Real Madriddefender Eder Militao has contracted coronavirus on the eve of the Champions Leaguegroup stage tie with Inter Milan, the Spanish giants said Monday. Brazil's 22-year-old centre-back, who has featured three times in the league and in Europe this season, returned the result after tests on Sunday. "All the other players and the technical staff from the first team, as well as all the employees of the club who work directly with them, tested negative in that same test," Real said in a statement.

"The club would like to confirm once again that everyone, with the exception of Eder Militao, tested negative in the antigen tests carried out that same morning."

According to UEFA's guidelines Militao must return a negative test at least six hours before kick-off to be able to feature against Inter in the Spanish capital on Tuesday.

Madrid could also be without Militao's fellow defenders Dani Carvajal, Alvaro Odriozola and Nacho, who are all struggling with fitness issues.

Inter Milan Football
Get the latest updates on India vs South Africa and check out  Schedule, Results and Live Score. Like us on Facebook or follow us on Twitter for more sports updates. You can also download the NDTV Cricket app for Android or iOS.