Premier League: Fans To Return To The Stadiums For Final Two Matchdays This Season

Premier League: Under the UK government's roadmap out of lockdown, crowds of up 10,000 or 25 percent of capacity will be permitted in the stadiums from May 17 this season. 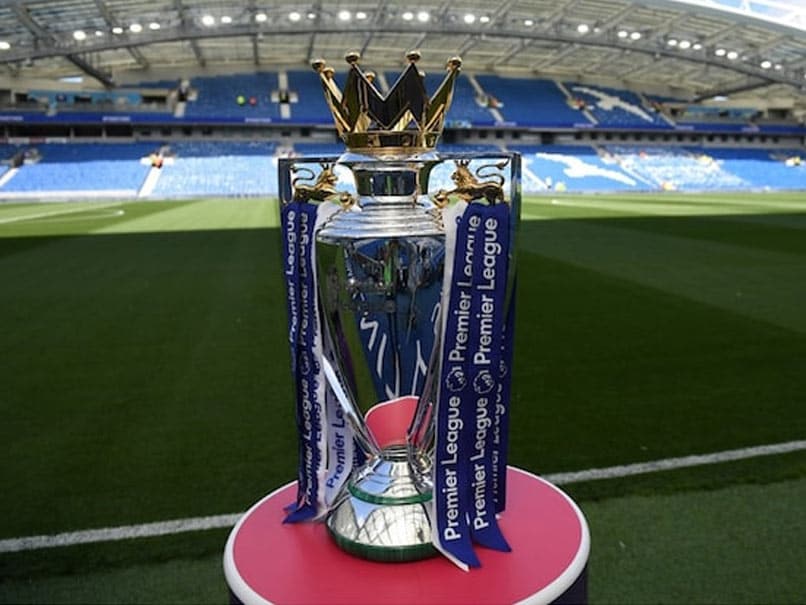 Premier League: Fans will return to the stadiums for this season's final two rounds of fixtures.© AFP

Fans will return to Premier League stadiums for the season's final two rounds of fixtures later this month, subject to the UK government's expected easing of lockdown restrictions. Under the government's roadmap out of lockdown, crowds of up 10,000 or 25 percent of capacity will be permitted from May 17. As a result, the Premier League has altered its fixture schedule to ensure that each of the 20 teams gets the opportunity to host at least one home match with a crowd.

The UK has given more than 34 million people a first vaccine dose with case numbers and hospitalisations from coronavirus falling.

Bar a short-lived experiment with maximum crowds of 4,000 in areas with low Covid-19 rates in December, the entire 2020/21 English season has been played behind closed doors.

"The Premier League has today confirmed that the final two Matchweeks of the 2020/21 season will be limited to home fans, subject to the Government easing lockdown restrictions in the United Kingdom," the Premier League said in a statement on Wednesday.

No away fans will be allowed to ease operational challenges, but the English top-flight clubs are hopeful of a return to full stadiums for the start of next season.

"Fans have been greatly missed at Premier League matches and this marks a key step towards full stadiums, including away fans, from the start of the 2021/22 season," added the statement.

A series of test events have already been held as supporters slowly return to watching live sport in Britain.

A crowd of 21,000 will see the FA Cup final between Leicester and Chelsea on May 15.

Wembley is also set to host eight matches at Euro 2020 with at least 25 percent capacity.

There is hope the crowd for the Euro semi-finals and final could rise to 50 percent capacity at the 90,000 seater home of English football with a further easing of restrictions expected across England on June 21.

Leicester City English Premier League Football
Get the latest updates on ICC Women's Cricket World Cup 2022 and IPL 2022, check out the Schedule , Live Score and IPL Points Table. Like us on Facebook or follow us on Twitter for more sports updates. You can also download the NDTV Cricket app for Android or iOS.