Speaking hours after three explosions killed dozens in Brussels, French Interior Minister said on Tuesday that everything will be put in place during the Euro 2016 to be held in France to guarantee "collective security". 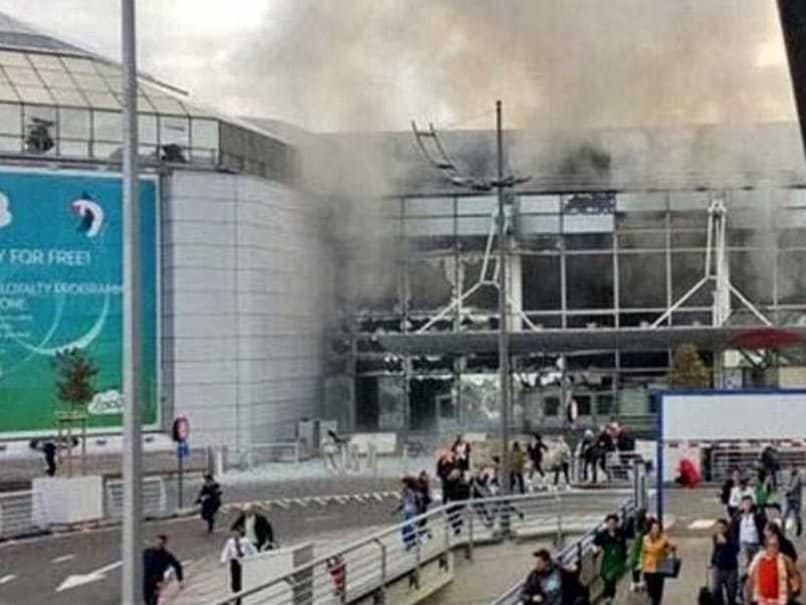 Explosions in Brussels airport were a suicide attack, a top Belgian official has said. (Image tweeted by @theanthonydavis)

French Interior Minister Bernard Cazeneuve said the deadly explosions in Brussels are a reminder that a "very high security level" will be required during this year's European Championship in France.

Speaking hours after three explosions killed dozens in the Belgian capital, Cazeneuve said on Tuesday that everything will be put in place during the tournament from June 10-July 10 to guarantee "collective security".

In the wake of the Paris attacks that left 130 people dead in November, tournament organisers had already strengthened security measures and made changes to fan zones.

Cazeneuve said the state will contribute up to 2 million euros (USD 1.1 million) for video surveillance in the designated areas for the public.

Comments
Topics mentioned in this article
France Football
Get the latest updates on IND vs NZ 2021, check out the Schedule and Live Score . Like us on Facebook or follow us on Twitter for more sports updates. You can also download the NDTV Cricket app for Android or iOS.