Portuguese defender Pepe has extended his contract with Real Madrid until 2017. 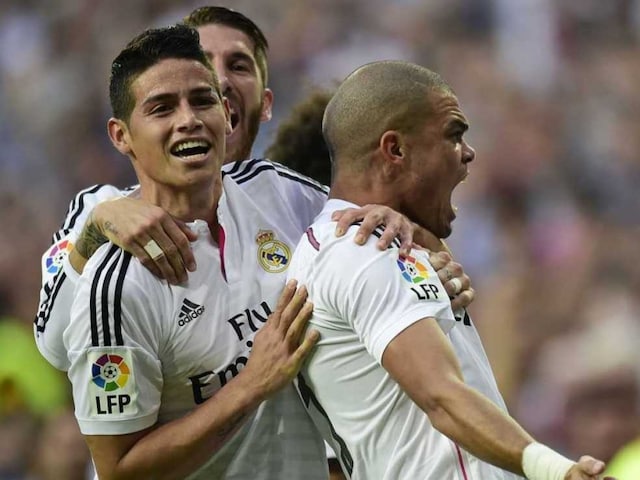 Pepe has extended his Real Madrid contract until 2017© AFP

The 32-year-old Brazilian-born centre-back signed for Madrid from FC Porto for 30 million euros (USD 34 million). He will continue to compete with Frenchman Raphael Varane for a place alongside Ramos, who has extended his contract until 2020.

Madrid, under new coach Rafa Benitez, begin the new Spanish season with a trip to newly-promoted Sporting Gijon on Sunday.

Comments
Topics mentioned in this article
Pepe Real Madrid Football
Get the latest Cricket news, check out the India cricket schedule, Cricket live score . Like us on Facebook or follow us on Twitter for more sports updates. You can also download the NDTV Cricket app for Android or iOS.