Paul Pogba rejoined Manchester United from Juventus for a then world record fee three years ago, but has largely failed to live up to expectations. 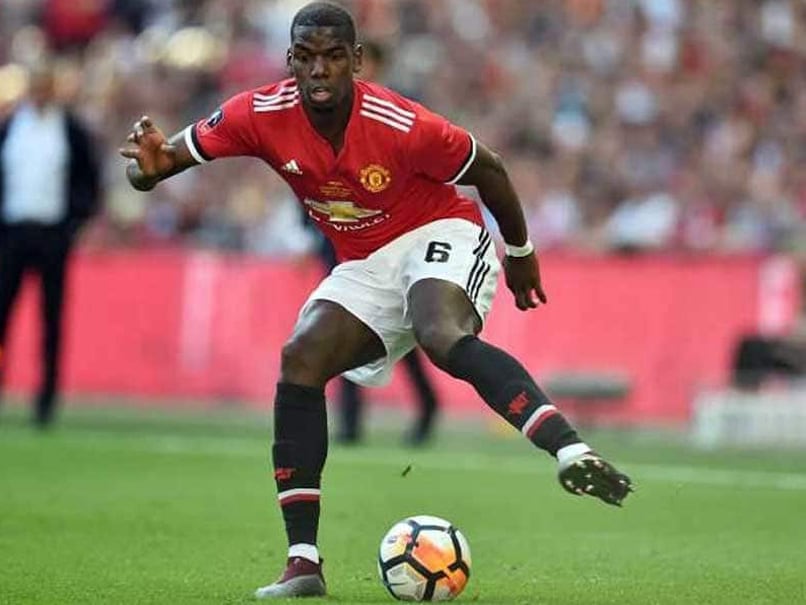 Paul Pogba has been linked with a move to Real Madrid or a return to Juventus.© AFP

Paul Pogba has given the strongest indication yet that he wants to leave Manchester United this summer to seek a "new challenge". The French World Cup winner rejoined United from Juventus for a then world record 89 million euros (USD 112 million) fee three years ago, but has largely failed to live up to expectations. Pogba has been linked with a move to Real Madrid or a return to Juventus with United having failed to qualify for the Champions League next season.

"There is a lot of talking and a lot of thinking," the 26-year-old told reporters in Tokyo on Sunday.

"I have been for three years in Manchester and have been doing great -- some good moments and some bad moments, like everybody and like everywhere else.

Despite scoring 16 goals this season, half of which came from the penalty spot, Pogba was often criticised for his contribution under both Jose Mourinho and Ole Gunnar Solskjaer as United limped to a sixth-placed finish in the Premier League.

Should Pogba move on, United are likely to seek a higher fee than they spent on the midfielder in 2016.

Real Madrid coach Zinedine Zidane has expressed an interest in bringing his countryman to the Spanish capital, while Juve are said to be looking to slash their wage bill in order to lure Pogba back to Turin.

The summer overhaul in the transfer market at Old Trafford has already begun with the signing of Welsh winger Daniel James from Swansea for an initial £15 million ($19 million) fee this week.

The Red Devils have also been linked with bids for defenders Harry Maguire and Issa Diop and Newcastle midfielder Sean Longstaff.

Paul Pogba Football
Get the latest updates on ICC Women's Cricket World Cup 2022 and IPL 2022, check out the Schedule , Live Score and IPL Points Table. Like us on Facebook or follow us on Twitter for more sports updates. You can also download the NDTV Cricket app for Android or iOS.