The court of appeal of Paris on Monday dismissed a defamation case brought by France coach Didier Deschamps against Manchester United legend Eric Cantona, according to legal sources. 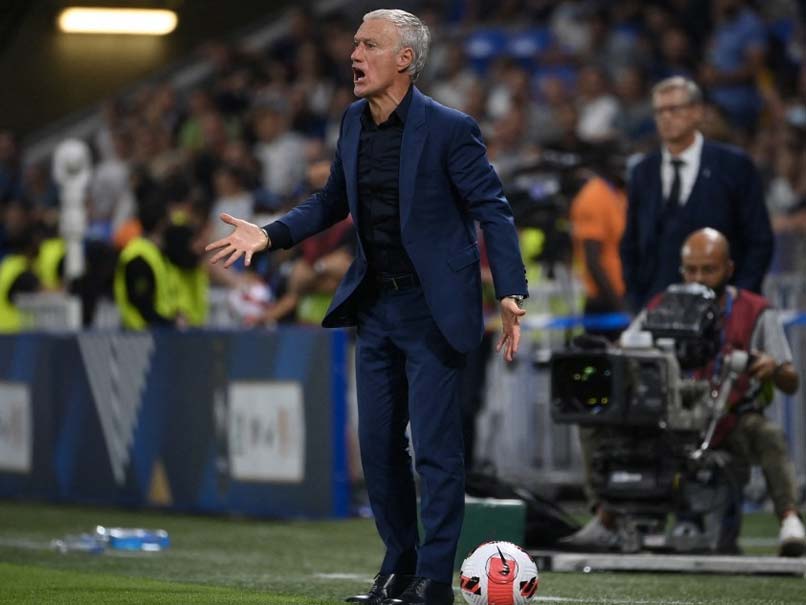 The court of appeal of Paris on Monday dismissed a defamation case brought by France coach Didier Deschamps against Manchester United legend Eric Cantona, according to legal sources. Deschamps brought the case against Cantona after the latter accused his former international teammate of racial discrimination in his choice of players for the 2016 European Championship. Cantona claimed Deschamps had snubbed Karim Benzema and Hatem Ben Arfa because of their "north African origins". A Paris court had already declared the case void in December 2020 for procedural reasons.

It argued the way the complaint was drafted had not clearly defined the case for defamation.

Deschamps appealed the original ruling but the court of appeal's decision confirmed the previous ruling. Deschamps now has no further legal recourse in France on the issue.

A statement released by Cantona's legal team after Monday's ruling read: "Mr Eric Cantona, who has always taken responsibility for what he's said in the past, welcomes this victory which puts an end to a procedure that he considered unfounded."

Cantona's remarks caused uproar before Euro 2016 held in France, where the hosts eventually lost in the final to Portugal.

"One thing is for sure - Benzema and Ben Arfa are two of the best players in France and will not play the European Championships. And for sure, Benzema and Ben Arfa, their origins are north African. So, the debate is open," Cantona told British newspaper The Guardian in May 2016.

Cantona, who won 45 caps for France between 1987 and 1995, has in the past been highly critical of his former teammate Deschamps, who in 1996 he branded a "vulgar water carrier".

The former Marseille and Leeds United striker retired in 1997 before taking up a career in cinema. In 2007 he married Franco-Algerian actress Rachida Brakni.

The exclusion of Benzema, of Algerian descent, followed his implication in an alleged attempt by one of his friends to blackmail international teammate Mathieu Valbuena over a sex tape.

Ben Arfa, of Tunisian origins, had been hopeful of making the squad after relaunching his career at Nice but instead had to settle for a place on Deschamps's standby list of eight players.

France Football
Get the latest updates on ICC T20 Worldcup 2022, check out the Schedule and Live Score. Like us on Facebook or follow us on Twitter for more sports updates. You can also download the NDTV Cricket app for Android or iOS.