For the moment the club acknowledged Neymar's interest in returning to Barcelona but said there was no recruitment effort on their part to resign him. 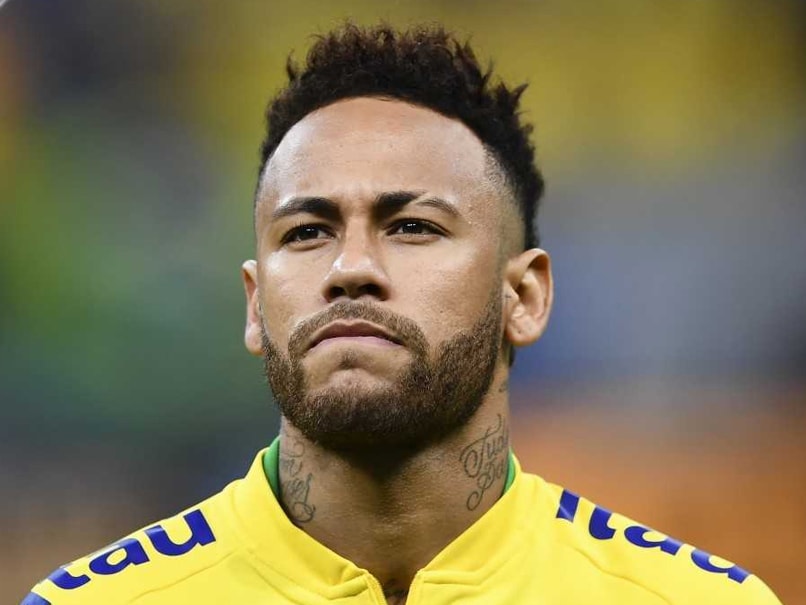 Barcelona's vice-president has said Neymar wants to return to the Catalan club.© AFP

Neymar, Brazil superstar, wants to return to Barcelona two years after quitting the club to join Paris Saint-Germain, Barcelona's vice-president said on Thursday. "What is correct, at the current time, what I have read, what I have heard, which seems exact, is that Neymar wants to come back to Barcelona," Jordi Cardoner told a press conference at the Camp Nou. But he stressed that Barcelona had made no contact so far with the world's most expensive footballer who joined the French champions for 222 million euros ($252 million).

For the moment the club acknowledged Neymar's interest in returning to Barcelona but said there was no recruitment effort on their part to resign him.

"To say that Barca is working on recruiting Neymar, that is something I cannot agree with," Cardoner said.

"For the moment all that is happening -- and not only with Neymar -- is that a number of players would like to play for a great club like Barcelona. We will see what happens in timely fashion."

"We are currently working on the phase of deciding which players we will not be keeping on next season," said Cardoner.

"We are recruiting no-one at the moment, especially not this player (Neymar) with whom we have had no contact."

However, media reports indicated that intermediaries between PSG and Barcelona had hammered out the terms of the deal which would free the Brazilian star to return to Barcelona this summer.

According to other Spanish media reports this week, Neymar has offered to take a pay cut of 12 million euros a year to return to the club and Barca have reached a 'verbal agreement' to take him back.

The 27-year-old spent four years at Camp Nou, winning the Champions League in 2015 and two La Liga titles in a potent attacking trio alongside Lionel Messi and Luis Suarez.

Any return for Neymar would likely require Barca to raise funds through sales. Antoine Griezmann is expected to join from Atletico Madrid for 120 million euros while Frenkie de Jong has already signed for 75 million euros from Ajax.

The pay cut would see Neymar's salary clipped from around 36 million euros at PSG to the 24 million euros he received at Barca prior to his departure in 2017, according to the reports.