Reports suggest that Neymar might be going back to Barcelona by cutting his salary by 12 million euros. 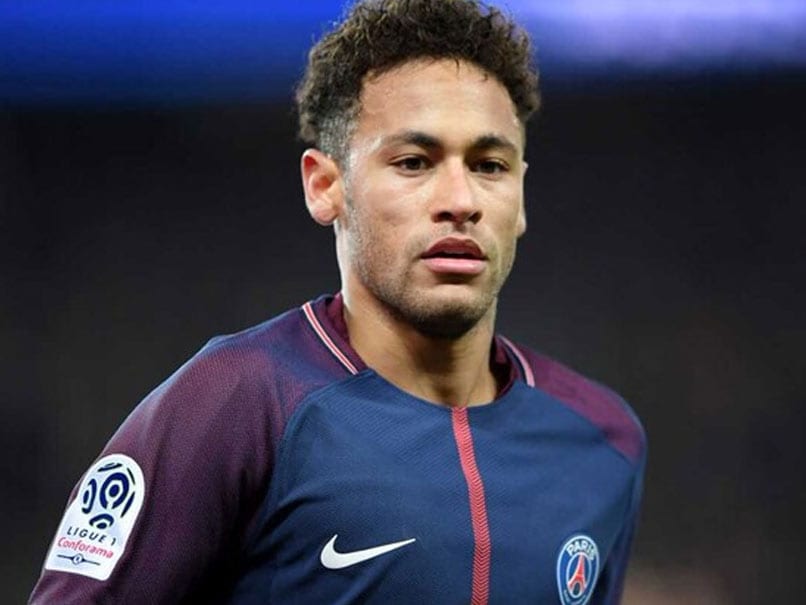 Neymar is reportedly eager to return to Spain and Barcelona are prepared to take him back.© AFP

Neymar is ready to cut his salary by 12 million euros to leave Paris Saint-Germain as part of a "verbal agreement" reached between the Brazilian and Barcelona, according to reports in the Spanish press.  PSG are yet to sanction the sale of their star striker, who they paid a world record 222 million euros to sign from Barca only two years ago. But Neymar is reportedly eager to return to Spain and Barcelona are prepared to take him back, with Spanish sports newspaper Diario Sport claiming a five-year contract has been agreed.

The newspaper says the terms include Neymar reducing his salary from around 36 million euros at PSG to the 24 million euros he received at Barca in 2017, while also dropping his 26-million euro court case against the Catalan club.

Neymar claims he was due the amount before leaving as a loyalty bonus.

Barcelona sports newspaper Mundo Deportivo has reported Neymar will also have to make a public apology to the club's fans for the manner of his departure.

The 27-year-old had spent four years at Camp Nou, winning the Champions League in 2015 and two La Liga titles. He had formed a brilliant attacking trio alongside Lionel Messi and Luis Suarez.

Any return for Neymar would likely require Barca to raise funds through sales. Antoine Griezmann is expected to join from Atletico Madrid for 120 million euros while Frenkie de Jong has already signed for 75 million euros from Ajax.

Barcelona Neymar Football
Get the latest updates on ICC Women's Cricket World Cup 2022 and IPL 2022, check out the Schedule , Live Score and IPL Points Table. Like us on Facebook or follow us on Twitter for more sports updates. You can also download the NDTV Cricket app for Android or iOS.