Ronald Koeman, 57, underwent a "cardiac catheterisation" procedure at a hospital in Amsterdam after complaining of feeling unwell at his home. 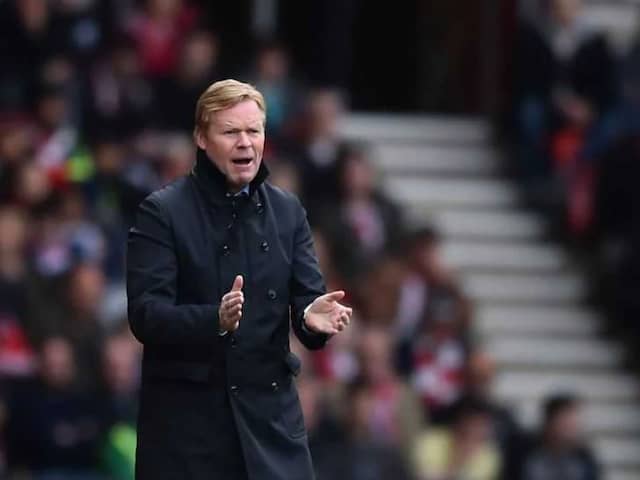 Dutch national coach Ronald Koeman required hospital treatment after suffering a heart problem, his wife told De Telegraaf newspaper on Sunday. The 57-year-old underwent a "cardiac catheterisation" procedure at a hospital in Amsterdam after complaining of feeling unwell at his home. "The speed with which he was taken to the hospital and the quick intervention of the doctors allowed his condition to be stabilised," said Bartina Koeman. Koeman, who has coached the Dutch side since 2018, is expected to be discharged from hospital on Monday.

"It was a shock," tweeted the Dutch football federation.

"Happily, things are already a little better. Strength and a good recovery, coach."

Koeman, a standout defender at Ajax, PSV, Feyenoord and Barcelona as well as the Dutch team in his playing career, had already qualified the Netherlands for Euro 2020.

However, the tournament has been pushed back to 2021 due to the coronavirus.