While the club has not revealed the reasons for David Villa's early departure back to New York City, a combination of football, family and marketing reasons are thought to be behind his exit. 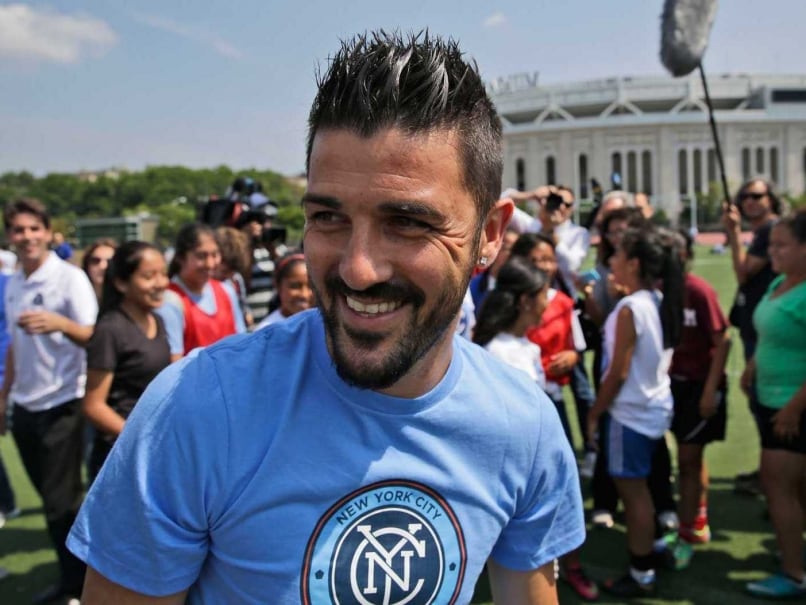 While the club has not revealed the reasons for Villa's early departure back to New York City, a combination of football, family and marketing reasons are thought to be behind his exit.

Villa's family has been settling in the United States while he plays in Melbourne.

New York City FC, who like Melbourne City are owned by English champions Manchester City, are meanwhile expecting him to fulfil football and promotional obligations before the start in March of the US Major League Soccer season.

"If he's missing his family you would think that they would just fly the family out," former Socceroo striker Aloisi told Fox Sports Monday.

"If they're saying he needs to promote New York City over there, you would have thought they would have announced that beforehand.

"Reading in between the lines, I think there's something else.

"I don't know if he's totally happy or if they've already planned he was only going to be here for four games."

Comments
Topics mentioned in this article
David Villa Football
Get the latest updates on IPL 2021, check out the IPL 2021 Schedule and Indian Premier League Live Score . Like us on Facebook or follow us on Twitter for more sports updates. You can also download the NDTV Cricket app for Android or iOS.