Liverpool manager Jurgen Klopp confirmed that striker Mo Salah will return to the side for the Champions League clash against Atalanta on Wednesday. 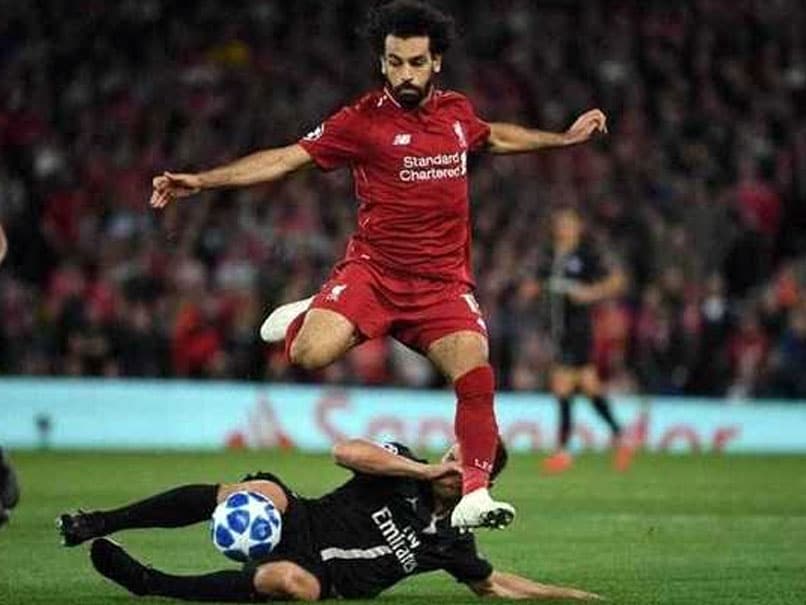 Striker Mohamed Salah will be returning for Liverpool in the upcoming Champions League clash against Atalanta, manager Jurgen Klopp confirmed on Tuesday. Salah had missed Liverpool's Sunday's Premier League win over Leicester as he had tested positive for coronavirus during the international break. Liverpool manager Klopp has confirmed that the 28-year-old Salah has tested negative for COVID-19.

"Mo (Mohamed Salah) trained with the team yesterday and looked really good. All the tests were negative so now, if nothing changes, he's available, which is good. Now we have to see what we do, because he was quarantined until three days ago," Goal.com quoted Klopp as saying.

If Liverpool manage to win against Atalanta the side will secure a progression to the Champions League knockout stages.

However, the side will be without Jordon Henderson and Trent Alexander-Arnold for the match against Atalanta. Virgil van Dijk and Joe Gomez are also sidelined for the long term with knee injuries.

"All the rest, no news. One looks closer, the other not so close, that's how the situation is. We will see who is available. I don't want to speak too much about it because I have no idea who Atalanta can bring, so why should we give any kind of information to them," said Klopp.

Liverpool won 5-0 when they met Atalanta in Bergamo earlier this month, but Klopp is expecting a tougher assignment this time around.

"Atalanta would be a threat without a point to prove, to be honest. The night in Atalanta was really special, we played exceptionally well, and pretty much everything was right. Things came together and we won the game the way we won it," said Klopp.

"We know that this game has nothing to do with the game tomorrow night. We know that we have to be ready again.

"Atalanta are a top team with a special way to play. We did well at Atalanta, but we need to do well again otherwise we will have problems," he added.

Liverpool and Atalanta will play against each other in the Champions League on Wednesday, November 25.

Liverpool Mohamed Salah Football
Get the latest updates on IPL Auction 2023 and check out  IPL 2023 and Live Cricket Score. Like us on Facebook or follow us on Twitter for more sports updates. You can also download the NDTV Cricket app for Android or iOS.