Manchester United defender Chris Smalling has travelled to Italy to complete a loan move to Serie A club AS Roma. 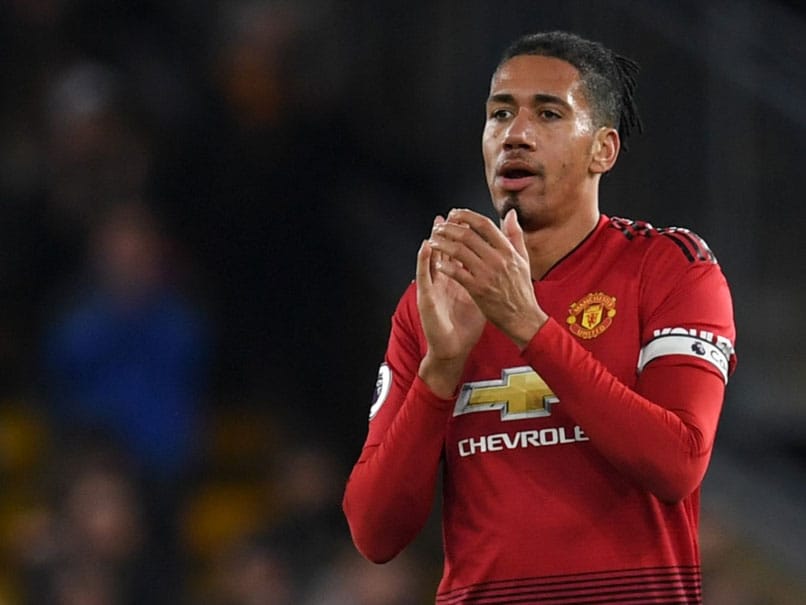 Chris Smalling has travelled to Italy to complete a loan move.© AFP

Manchester United defender Chris Smalling has travelled to Italy to complete a loan move to Serie A club Roma, the English team's manager Ole Gunnar Solskjaer confirmed on Friday. The 29-year-old England centre-back joined United from Fulham in 2010 and extended his contract until 2022 last December. "Chris is on his way over (to Italy). He's flying over to Rome this morning to do a medical and all the final details," said Solskjaer.

"At the moment we've got six centre-backs and it's just something that popped up towards the end (of the European transfer window) in the last couple of days.

"Chris fancied the chance to go over there; it's a new experience, new adventure.

"He'll come back better for it because it's a big club, it's a good league.

"There aren't too many English players who have been playing in Italy so I think he'll enjoy it."

Smalling -- who made 34 appearances for United last season -- becomes their second player on loan in Italy after Chilean forward Alexis Sanchez moved to Inter Milan on Thursday.

Roma were sixth in Serie A last season and play city rivals Lazio on Sunday after their opening match 3-3 draw against Genoa.

Manchester United Chris Smalling Football
Get the latest updates on ICC T20 Worldcup 2022 and CWG 2022 check out the Schedule, Live Score and Medals Tally. Like us on Facebook or follow us on Twitter for more sports updates. You can also download the NDTV Cricket app for Android or iOS.