Lyon president Jean-Michel Aulas feels that more league matches could still be played, with even a series of play-offs to decide European places and relegation a possibility. 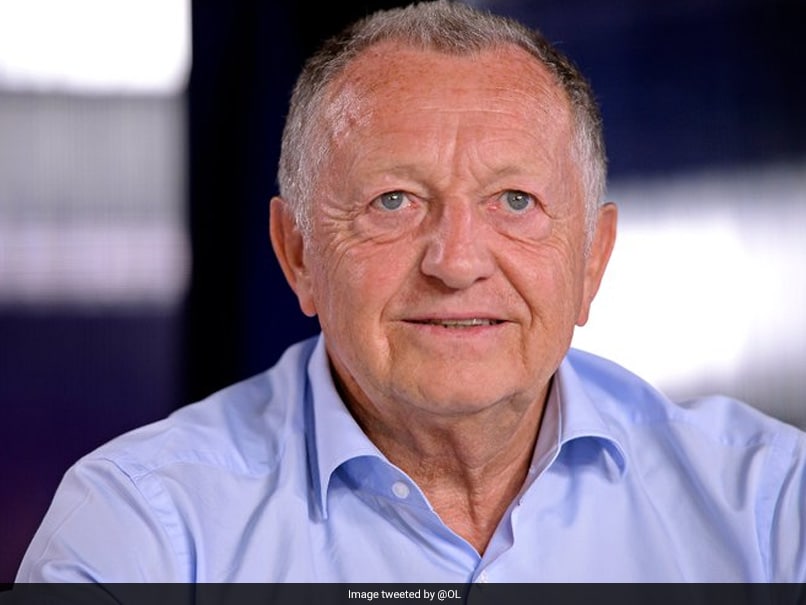 Jean-Michel Aulas suggested that the next season could be postponed until September 15.© Twitter

Lyon president Jean-Michel Aulas on Tuesday said that he was "not sure" the Ligue 1 season would be cancelled, despite French Prime MinisterEdouard Philippe saying that professional football could not be played in the country until September. Earlier on Tuesday, Philippe said that the "2019-20 professional sports leagues, notably football, cannot restart".

However, France's sports ministry told AFP after the speech that sports fixtures could not take place even behind closed doors before the end of July, leaving open the possibility that some matches could still be played in August.

Aulas thinks more league matches could still be played, with even a series of play-offs to decide European places and relegation a possibility.

"Does this mean the championship is over? I'm not sure," the often outspoken Aulas told AFP.

"Since the championship is not finished, I think that it's necessary to do everything to find an alternative solution, by playing a certain number of play-offs during the month of August or postponing next season until September 15."

The French league is due to meet on Thursday to discuss the effects of Philippe's announcement.

"UEFA wants the competitions to end. They would have liked the championships to end at the beginning of August," added Aulas.

"I think we will have to wait a little more for the league which will meet the end of the week... which will be able to decide on the final end of the 2019-2020 season."