Lyon Confirm No Date Yet For Champions League Tie With Juventus

Lyon president Jean-Michel Aulas had earlier said that the second leg tie in the round of 16 of the Champions League would be played on August 7. 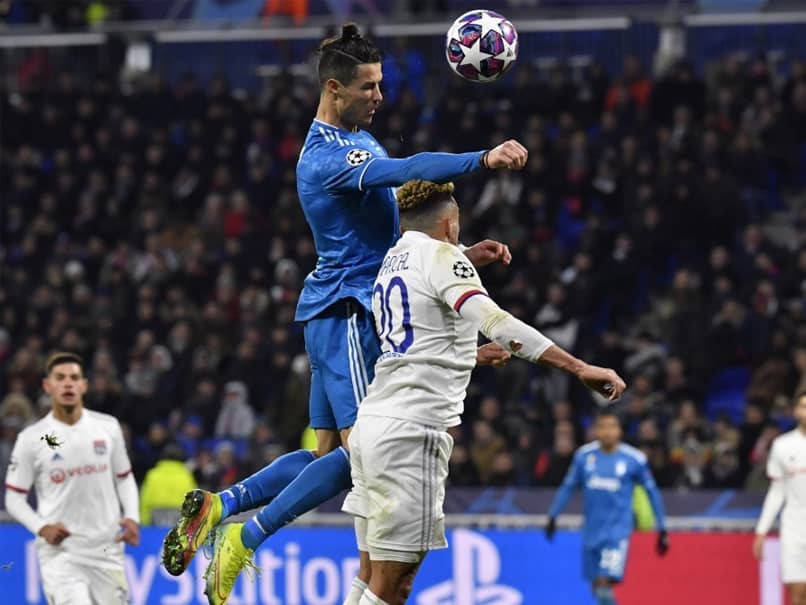 Lyon beat Juventus 1-0 in their first leg match in the Champions League round of 16.© AFP

Ligue 1 club Olympique Lyonnais (Lyon) has clarified that no date has been set for their Champions League second-leg clash against Juventus, and added that the teams are waiting for confirmation from UEFA. As a result of this clarification, Lyon president Jean-Michel Aulas has suffered embarrassment as he earlier ended up saying that the match will take place on August 7. Currently, all European leagues around have the world have been suspended due to the coronavirus and the Champions League is no different.

"Olympique Lyonnais would like to affirm that the date of Juventus v OL, in the second leg of the UEFA Champions League round of 16, has not yet been confirmed, contrary to what has previously been stated," Lyon said in an official statement.

"The date of the round of 16 fixture is expected to be set as part of the Champions League schedule, to be announced directly by UEFA in the near future," it added.

In the first-leg match between Lyon and Juventus, the former ended up winning the match 1-0 as Lucas Tousart registered the lone goal in the match.

Recently, Ligue 1 was called off as it was decided to abandon the 2019-20 campaign due to coronavirus.

As a result, the club finished seventh on the table.

The side is due to face Ligue 1 champions Paris Saint-Germain in the French League cup final, however, it is not known whether the match will be played or not.

"Olympique Lyonnais are also eagerly awaiting the 2020 Coupe de la Ligue final, likely at the beginning of August, which will allow them, unlike other teams, to prepare for this essential part of the new season," Lyon added in its statement.

"Nonetheless, OL regrets having to operate with a different preparation than their European rivals, who have, for the most part, already resumed training," it added.

Juventus Football
Get the latest updates on IPL 2020, check out the IPL Schedule for 2020 and Indian Premier League (IPL) Cricket live score . Like us on Facebook or follow us on Twitter for more sports updates. You can also download the NDTV Cricket app for Android or iOS.