Liverpool have been barred from entering Germany for the fixture on February 16 because of entry rules imposed to combat the coronavirus pandemic. 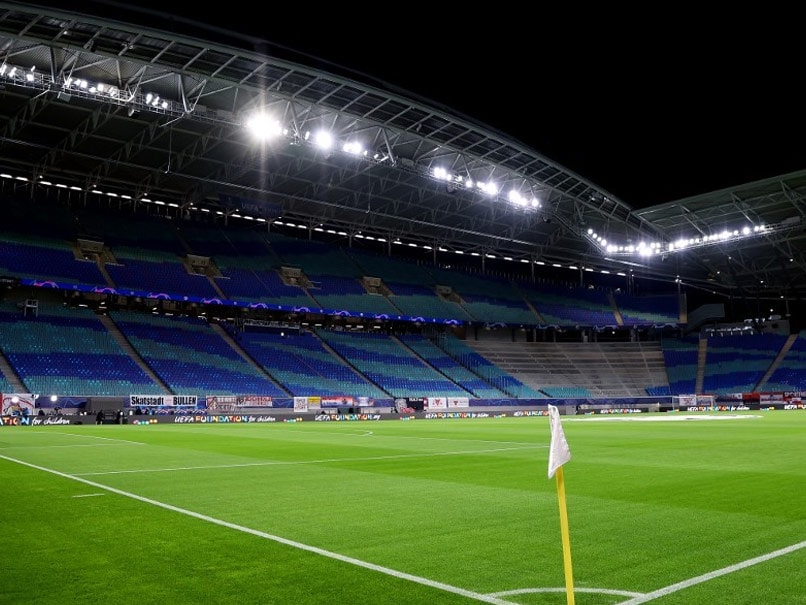 Talks are reportedly underway to hold Liverpool's Champions League last 16 first leg tie at RB Leipzig in Budapest although the German club said no decision had yet been made. The English club have been barred from entering Germanyfor the fixture on February 16 because of entry rules imposed to combat the coronavirus pandemic. UEFA's regulations say the home side must find a way of hosting the match or risk forfeiting it as a 3-0 defeat. Liverpool's German manager Jurgen Klopp said he believed an exemption should have been made for his side to travel.

All Premier League sides are being tested at least twice a week with UEFA also undertaking a testing programme for teams in the Champions and Europa League.

"It's not our decision, nobody from Germany called me and asked me how is the situation in England," Klopp said at a press conference on Friday.

British media report that Leipzig are in discussions to host the game at the Puskas Arena in the Hungarian capital, among other options.

A spokesperson from the Hungarian Football Federation told AFP it would accept a request if one was made.

"Everything is still possible but no decision has yet been made. We have to verify certain points," a Leipzig official told AFP on Friday.

"I go on the principle that the match won't be cancelled. In any case, we'll prepare as well as possible to try and play well against Liverpool," he said.

The decision from the German authorities also places a question mark over another Champions League last-16 match, as Borussia Moenchengladbach host Manchester City on February 24.

RB Leipzig Football
Get the latest updates on ICC T20 Worldcup 2022 and CWG 2022 check out the Schedule, Live Score and Medals Tally. Like us on Facebook or follow us on Twitter for more sports updates. You can also download the NDTV Cricket app for Android or iOS.