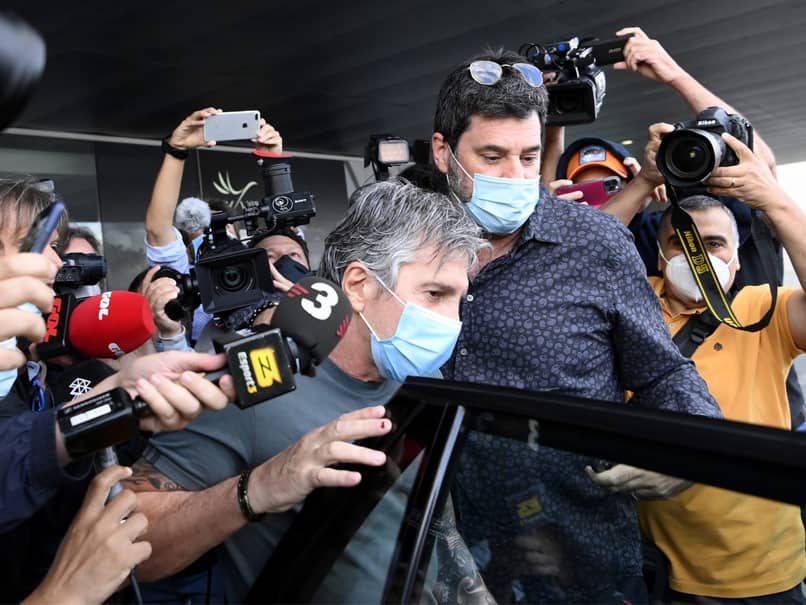 Jorge Messi, the father and agent of Lionel Messi, published a response to La Liga on Friday, insisting the FC Barcelona striker's 700-million-euro release clause no longer applies. Messi senior claims the release clause is removed once the player takes up the option in his contract to leave for free, which Messi's side believe he did when he notified Barca by burofax on August 25. In the letter addressed to La Liga president Javier Tevas, Jorge Messi claims to quote a clause in Messi's contract that says: "This release clause will not apply when the player's decision to unilaterally rescind the contract takes effect from the end of the 2019-2020 season."

La Liga had backed up Barcelona's position last weekend by announcing that Messi's release clause remains valid. And the Spanish league reacted almost immediately by reiterating their stance and saying Jorge Messi's interpretation of the contract was "out of context" and "far removed" from its wording.

Jorge Messi's bullish statement indicates his son remains committed to leaving Barca this summer, despite suggestions the 33-year-old's stance could be softening.

However, there has been no overt declaration that Messi will still depart, perhaps offering some hope to Barcelona supporters.

The validity of the release clause in Messi's contract is important because its existence means Messi could be liable to pay the amount himself if he joined another club but lost a subsequent legal battle in court.

Barcelona believe the option in the player's contract that allowed him to leave for free expired on June 10.

Messi's side insisted the deadline was the end of the season, which was extended into August due to the pandemic.

Notably, Jorge Messi did not mention a specific date when quoting that clause in his statement.

"We do not know which contract you have analysed and what is the basis that leads you to conclude there was an applicable release clause if the player decided to unilaterally end his contract at the end of the 19-20 season," he wrote.

He adds that it was an "obvious error on your part".

Messi's father had held talks with Barcelona president Josep Maria Bartomeu on Thursday but both sides reiterated their arguments and no agreement was reached.