Besides Marseille, several other Ligue 1 clubs have been affected by the coronavirus, including Nimes, Montpellier, Lens, Nice, Angers, Monaco and Brest. 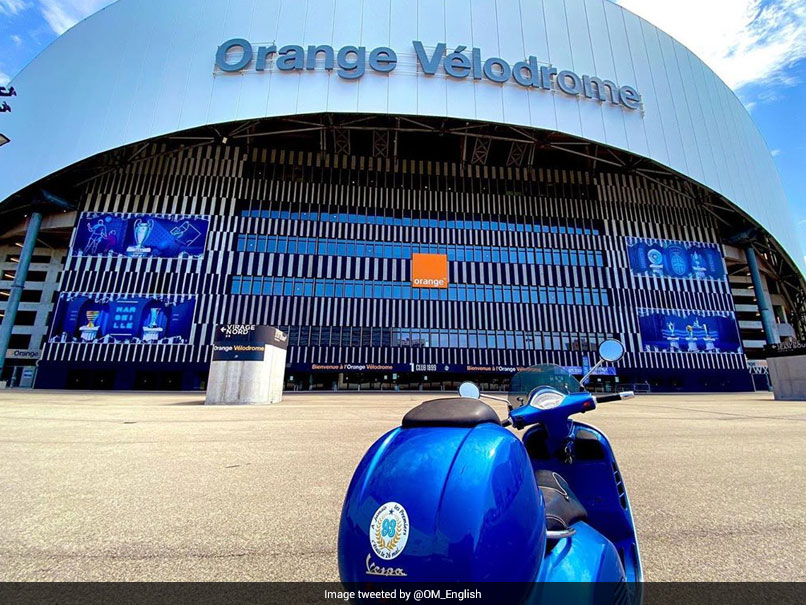 French football giants Marseille announced Tuesday that three more people have tested positive for the coronavirus, following five players last week. "Marseille has just learned that three new suspected cases of COVID-19 have been detected in its professional squad," the club said in a statement. Marseille, which had to cancel what would have been the Ligue 1 season opener last Friday because of the five existing coronavirus cases, added that it had notified the French league about the new infections. The five players already infected, whose names have not been divulged, are all asymptomatic, according to the club.

Besides Marseille, several other Ligue 1 clubs have been affected by the virus, including Nimes, Montpellier, Lens, Nice, Angers, Monaco and Brest.

Paris Saint-Germain, meanwhile, have obtained a derogation from league officials to push back their season-opening match, initially scheduled on Saturday against Lens, to September 10.

PSG played in Sunday's Champions League final, losing 1-0 to Bayern Munich, meaning there would have been just six days between matches.

Their return to domestic duty will come at a busy time, however, sandwiched between France's international match against Croatia on September 8 and the French capital side's opening home fixture of the season five days later against arch-rivals Marseille.

Paris SG Football
Get the latest updates on IPL 2021, check out the IPL 2021 Schedule and Indian Premier League Live Score . Like us on Facebook or follow us on Twitter for more sports updates. You can also download the NDTV Cricket app for Android or iOS.