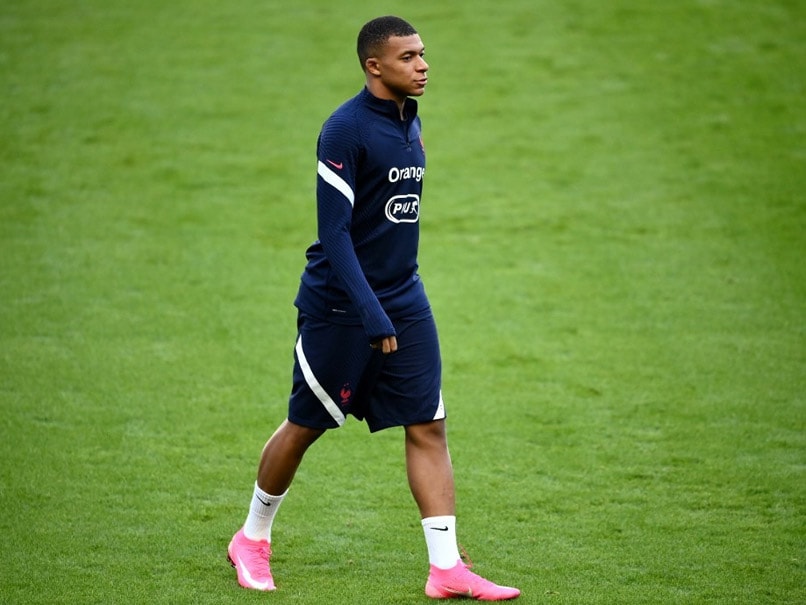 Kylian Mbappe has been ruled out of France's Nations League game against World Cup runners-up Croatia on Tuesday after testing positive for COVID-19, national team management said Monday. Mbappe, who took part in Monday evening's training session before learning the result of his test, is the seventh Paris Saint-Germain player to contract the virus. Neymar was among the first to test positive last week. "He was set aside from the group after receiving the results at the end of training before returning to his home in the evening," French team management said.

"Like the rest of the squad, Mbappe had undergone a test prior to meeting up. The result was negative like the one on Wednesday" requested by UEFA ahead of the Sweden fixture on Saturday in Solna, management said.

Mbappe will also miss PSG's opening game of the Ligue 1 season against Lens on Thursday, along with six other team-mates including Neymar and Argentine pair Angel Di Maria and Leandro Paredes.

He could also sit out Sunday's clash with bitter rivals Marseille. According to the league's health protocol, a player who tests positive must self-isolate for eight days.

Mbappe is the fourth player to be withdrawn from the France squad following a positive COVID-19 test.

Paris SG Kylian Mbappe Football
Get the latest updates on SA vs IND 2021-22, check out the Schedule and Live Score . Like us on Facebook or follow us on Twitter for more sports updates. You can also download the NDTV Cricket app for Android or iOS.