Kylian Mbappe says he is still "thinking about" whether to agree to a new contract at PSG, with the France superstar's existing deal set to expire at the end of next season. 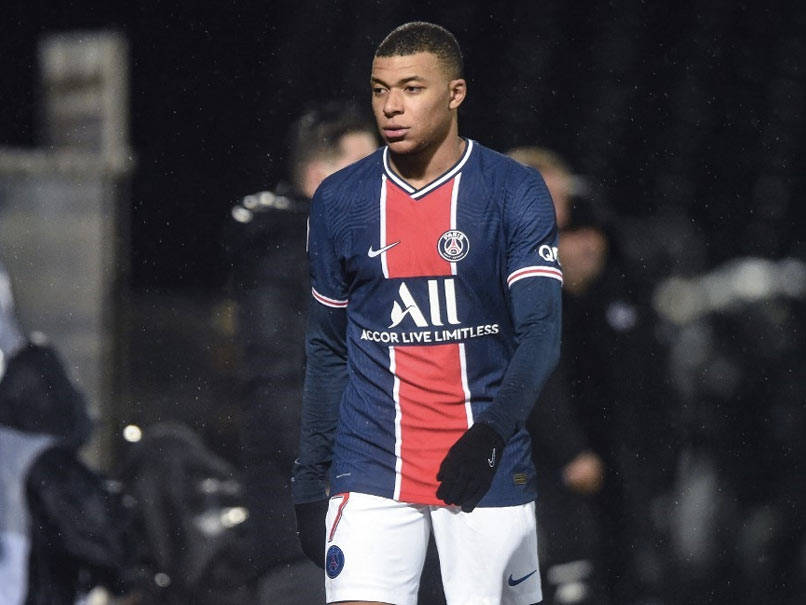 Kylian Mbappe joined PSG from Monaco in a blockbuster 180 million-euro transfer in 2017.© AFP

Kylian Mbappe says he is still "thinking about" whether to agree to a new contract at Paris Saint-Germain, with the France superstar's existing deal set to expire at the end of next season. "We are in discussions with the club to try to find a suitable project. I said I was thinking about it because I think that...if I sign it would have to be a long-term commitment to Paris Saint-Germain," Kylian Mbappe told TV channel Telefoot after Friday's 4-0 win over Montpellier in Ligue 1. "I am very happy here. I have always been very happy. The supporters and the club have always helped me and for that alone I will always be grateful.

"But I want to think about what I want to do in the coming years, where I want to be. That's what I am reflecting on."

He chose to join his hometown team rather than Real Madrid but the Spanish giants have continued to court him ever since.

Last month PSG president Nasser al-Khelaifi said he was "very confident" Mbappe and Neymar -- who is also out of contract in 2022 -- would sign new terms.

"I will need to make a decision soon but I am thinking about it," Mbappe added after scoring twice in the win over Montpellier.

"If I had the answer today I would say so. This is not about buying time. For example, I don't want to sign a contract and then leave a year later. If I sign it would be to stay here."

Paris SG Kylian Mbappe Football
Get the latest updates on IPL Auction 2023 and check out  IPL 2023 and Live Cricket Score. Like us on Facebook or follow us on Twitter for more sports updates. You can also download the NDTV Cricket app for Android or iOS.