Jack Wilshere Out for Three Months After Surgery

Arsene Wenger revealed the England international had suffered a "little setback" in his scheduled recovery from the injury sustained in pre-season. 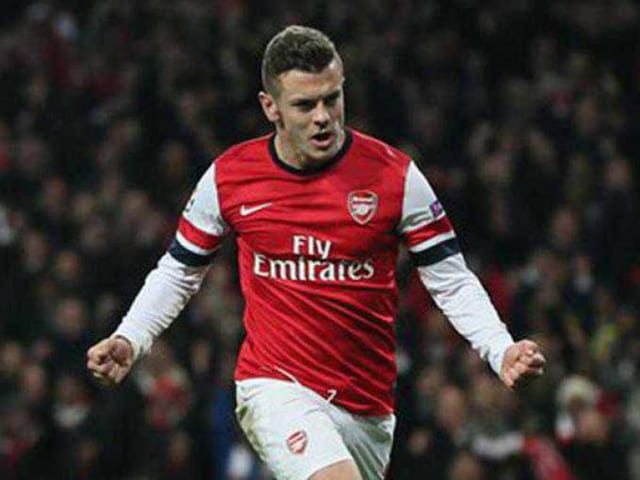 Arsenal midfielder Jack Wilshere will be out for three months following surgery to fix a hairline fracture in his left leg, the Premier League club announced on Tuesday.

Manager Arsene Wenger last week revealed the England international had suffered a "little setback" in his scheduled recovery from the injury sustained in pre-season.

"Due to a slow healing response from a fracture suffered in August, the club can confirm that Jack Wilshere is to undergo an operation to his left fibula," Arsenal said in a statement.

"The decision to intervene has been taken quickly after regular reviews by specialists, who feel that Jack's scans show that the healing process is not progressing as well as expected.

"Jack will have surgery in London in the forthcoming days. This will involve inserting a small plate in his left fibula. Jack is likely to be out for approximately three months.

"Everyone at the club wishes Jack well with his rehabilitation."

Comments
Topics mentioned in this article
Jack Wilshere Arsenal Football
Get the latest Cricket news, check out the India cricket schedule, Cricket live score . Like us on Facebook or follow us on Twitter for more sports updates. You can also download the NDTV Cricket app for Android or iOS.