Gareth Bale, speaking on Monday, on the eve of Wales's 2022 World Cup qualifier against the Czech Republic, said only a mass boycott would have an impact. 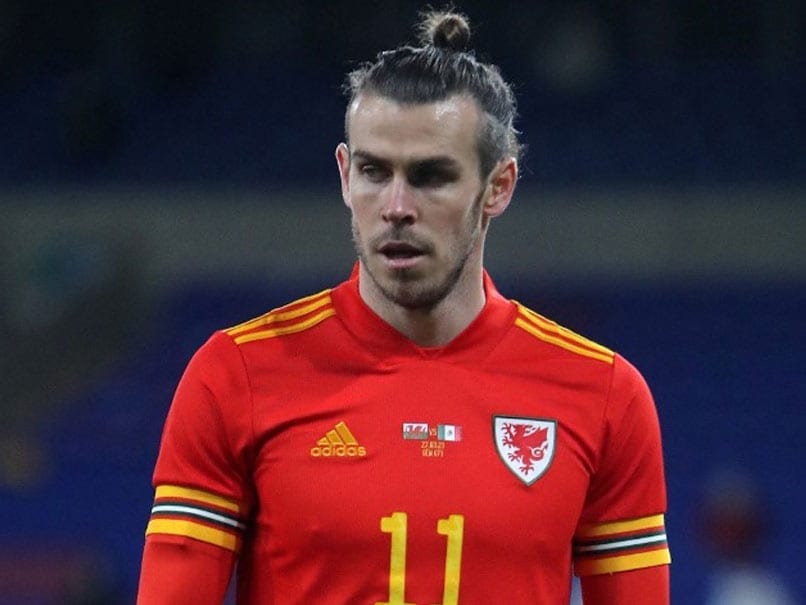 Gareth Bale said he would be willing to join a boycott of social media.© AFP

Wales star Gareth Bale said he would be willing to join a boycott of social media to tackle online abuse after former Arsenal and France striker Thierry Henry disabled his accounts. Henry quit social media at the weekend, saying he would stay away until platforms did more to tackle "toxic" racism and harassment.

Matondo criticised Instagram for not reacting quickly enough, saying if he had posted images of the match they would have been removed.

Facebook, which owns Instagram, later removed a number of accounts that were used for the racial abuse.

Bale, speaking on Monday, on the eve of Wales's 2022 World Cup qualifier against the Czech Republic, said only a mass boycott would have an impact.

"If everyone did it at once, not just one or two people, I would," said the 31-year-old forward.

"If it was a campaign where a lot of influential people in sport and other forms of life on social media (acted) to make a statement then I think it could help.

"If that was the case I'm all for that."

Henry, who had 2.3 million followers on Twitter and 2.7 million on Instagram, told broadcaster ITV that he would return to social media when it was "safe".

"People are getting racially abused but, when you see the statement (he made), I talk also about bullying, harassment that can cause mental issues, people commit suicide because of it," said the 1998 World Cup winner.

"It's very difficult to eradicate everything but can it be safer? We all know that it is a great tool but a lot of people are using it as a weapon.

"Why? Because they can hide behind fake accounts."

Twitter has said it will cooperate with authorities to erase racial abuse and hate-filled posts but would stop short of banning anonymous accounts.

Czech Republic Gareth Bale Football
Get the latest updates on ICC Women's Cricket World Cup 2022 and IPL 2022, check out the Schedule , Live Score and IPL Points Table. Like us on Facebook or follow us on Twitter for more sports updates. You can also download the NDTV Cricket app for Android or iOS.