Carlton Chapman, who lead the Indian men's football team in the 1990s, has died aged 49 due to a heart attack. 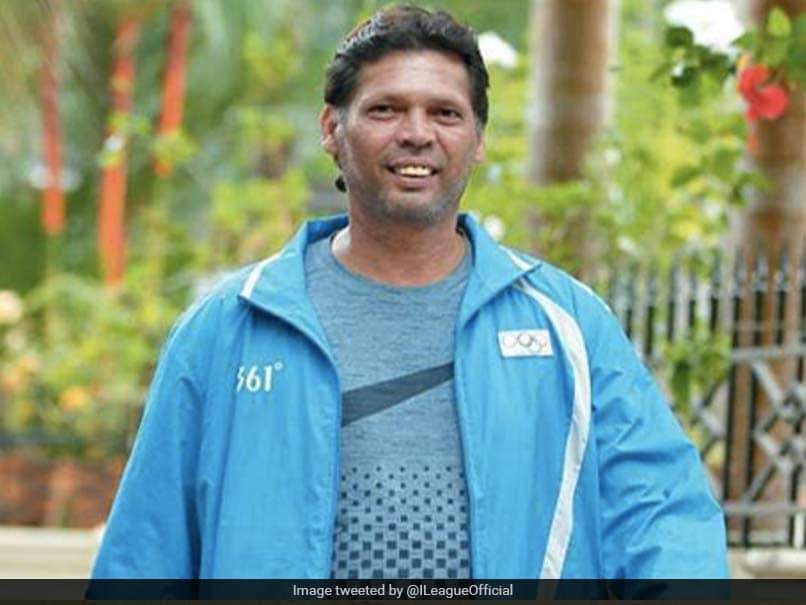 Carlton Chapman died at the age of 49 in Bengaluru.© I League/Twitter

Former captain of the Indian football team Carlton Chapman died on Monday morning in Bengaluru reportedly due to a heart attack. He was 49. Chapman scored six goals for the Indian team in 39 matches and led the team five times. Under Chapman's captaincy India won the SAFF Championship in Kathmandu in 1997 and he was part of the India side that won the SAF Games in 1995, Nehru Cup in 1997 and SAFF Championship in 1999. “It's sad to hear that Carlton Chapman is no more. His contribution to Indian Football will never be forgotten. I share the grief,” said Praful Patel, the president of the All-India Football Federation (AIFF) in a release on AIFF website. Indian Premier League (IPL) team Kolkata Knight Riders also expressed their condolences with a tweet.

Our thoughts and prayers with his loved ones. RIP.#KKR pic.twitter.com/JEWurUWxAi

“Chapman was a gifted player. He even inspired so many youngsters through his coaching. May his soul Rest in Peace,” said Kushal Das, general secretary of the AIFF in the press release.

Chapman began his football career in 1991 with Tata Academy before moving to East Bengal. He switched to JCT Mills in 1995 and was part of the team that won the Federation Cup, IFA Shield and Durand Cup in 1996.

Chapman is a four-time winner of the Calcutta Premier League, two-time IFA Shield winner and won the Durand Cup, Rovers Cup and Kalinga Cup once each.

He retired in 2001 and took up coaching at the Tata Football Academy in 2002. He has also coached Royal Wahingdoh, Bhawanipore FC, Student's Union FC, Sudeva FC.

He was recently appointed as technical director of Quartz FC, a Kozhikode-based club.