Not many in this world can resist the thrill of football. Not many outside can either as astronauts on board the International Space Station send their wishes for the FIFA World Cup 2014 as well.

The six-member crew on the International Space Station may be busy conducting scientific experiments out there on the final frontier. Even astronauts will be taking some downtime to watch the FIFA World Cup action in Brazil. 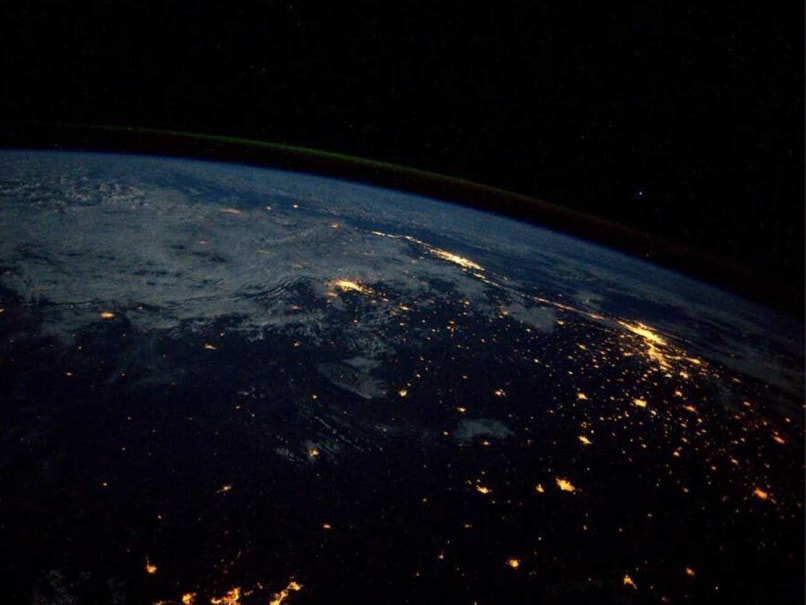 This NASA image released on June 12, 2013 shows an image of Rio de Janiero and Sao Paulo captured by US astronaut Reid Wiseman, as the International Space Station orbits the Earth.

His American colleague Reid Wiseman added: "Have fun, play hard, and we'll be watching on the International Space Station." (In pics: The world becomes one giant football)

Gerst, Wiseman and station commander Steve Swanson of NASA also showed off their football skills in low gravity, displaying some impressive feats in the video that players down on Earth might be envious of.

Along with the German and two Americans, there are three Russians on the space station right now: All their countries are represented at the World Cup.