FIFA president Gianni Infantino has mild symptoms and will remain in isolation for a further 10 days. 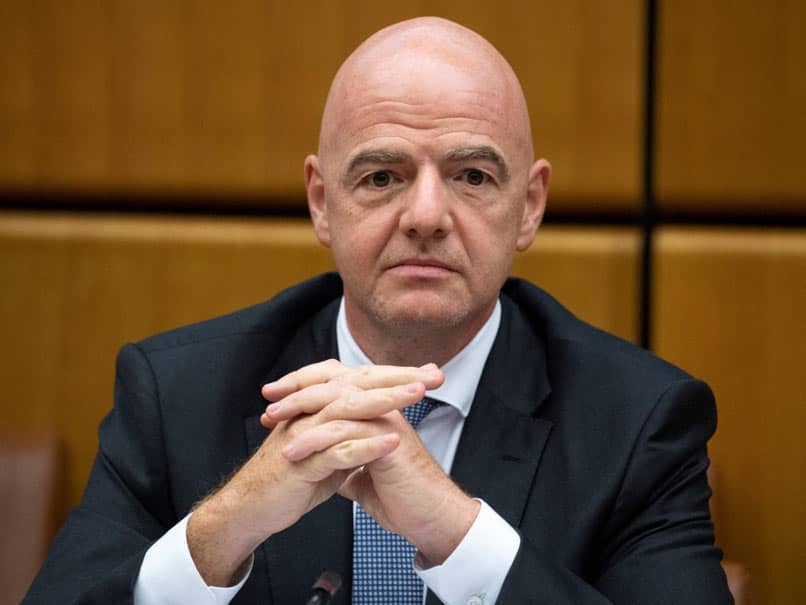 FIFA president Gianni Infantino has contracted coronavirus, the world's governing body announced on Tuesday. The 50-year-old has mild symptoms and will remain in isolation for a further 10 days. "All people who came into contact with the FIFA President during the last few days have been informed accordingly and they are being requested to take the necessary steps," the body said.

Infantino's last public appearances was at FIFA's Compliance Summit which ended on October 16 when all attendees were present via video.

Cases, hospitalisations and deaths from Covid-19 in the body's base, Switzerland, have doubled from one week to the next throughout October.

The country's government is expected to decide Wednesday on new measures to control the spread of the virus.

The spread of the illness has cast doubt over Wednesday's potential meeting between Cristiano Ronaldo and Lionel Messi in the Champions League after the Juventus attacker tested positive for the illness earlier this month.

Comments
Topics mentioned in this article
Football FIFA
Get the latest updates on IPL 2021, IPL Points Table , IPL Schedule 2021 , live score . Like us on Facebook or follow us on Twitter for more sports updates. You can also download the NDTV Cricket app for Android or iOS.