According to reports in Italian media, Cristiano Ronaldo has tested positive for COVID-19 once again after his first positive test on October 13. 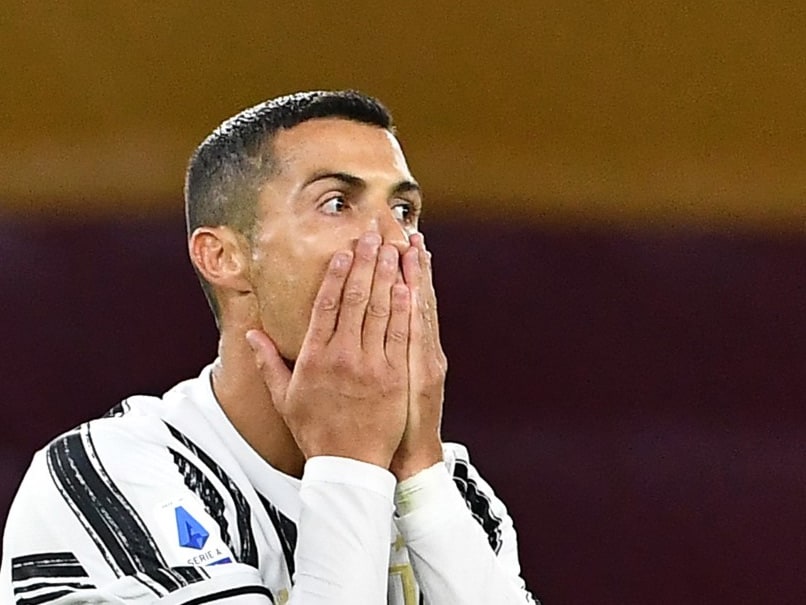 Cristiano Ronaldo has again tested positive for coronavirus as Juventus prepare for next week's Champions League clash against Barcelona, according to reports in Italy on Thursday. Ronaldo is currently isolating at his home in Turin after testing positive for Covid-19 on October 13 while with the Portuguese national team for Nations League matches. The 35-year-old again received a positive result after a test carried out on Wednesday, Sky Sport Italia and Gazzetta Dello Sport reported.

The Portuguese forward could still be available for Sunday's Serie A game against Hellas Verona, and the clash against great rival Lionel Messi's Barcelona on October 28.

Under UEFA rules the five-time Ballon d'Or winner needs to test negative 24 hours before the Barcelona game in Turin to be included in the squad.

Ronaldo, who has no symptoms of the virus, has continued training at home posting a video on social media of himself training in his high-tech gym, sporting a new shaved head look.

"Success in life is not measured by what you achieve, but by the obstacles you overcome," Ronaldo wrote, as he gave the thumbs up.

On Thursday, the unsmiling player posted another photo of himself on social media, sitting at a table before eating, with the caption: "Thursday style!"

The entire Juventus team are in isolation after US midfielder's Weston McKennie's positive test on October 14.

Juventus are second in Group G behind Barcelona who beat Hungarian minnows Ferencvaros 5-1.