All four of Martial's Premier League goals for United this season have come as a substitute, however, he has scored in both the Champions League and League Cup when starting the game. 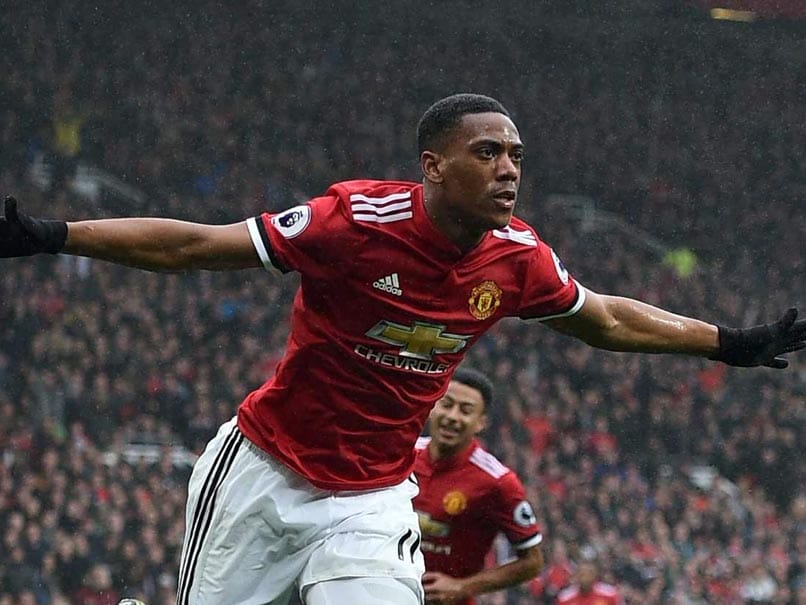 Fresh from netting the winner against Tottenham Hotspur on Saturday, Manchester United forward Anthony Martial was rewarded on Thursday with a call-up to Didier Deschamps's France squad. Having scored six goals in all competitions this season despite sharing left-wing duties at Old Trafford with England's Marcus Rashford, Martial earned his first national selection in a year.

"He remains effective. He hasn't been with us for the last five or six gatherings but Anthony was with us (before), he was at the Euros," said coach Deschamps of the 21-year-old, who has scored just once for France in 15 caps.

"He had a difficult period but he's come back well. I've seen him perform when coming off the bench but I'm not going to pigeon-hole him as a substitute."

All four of Martial's Premier League goals for United this season have come as a substitute, however, he has scored in both the Champions League and League Cup when starting the game.

Lyon forward Nabil Fekir was also recalled for the French squad while midfielder Steven N'Zonzi and defender Benjamin Pavard have been included for the first time.

Deschamps is without a number of established stars for France's friendlies against Wales on November 10 and Germany four days later.

"Hugo was injured yesterday (Wednesday playing for Spurs against Real Madrid), he underwent exams this morning which confirmed he has a groin tear, meaning he will be out for two weeks," said Deschamps of his captain Lloris.

"Benjamin (Pavard) has been playing very well for his club (Stuttgart) and for the French under-21s.

"Fundamentally he's a centre-back but he can play in other positions."

Sevilla's N'Zonzi, formerly of Blackburn Rovers and Stoke City, has been brought in as cover for Kante.

"Steven is 28, he played for the under-21s a long time ago, he played very well last season with a lot of competition for his position," said Deschamps.

"He's made a good start to the season with Sevilla."

Comments
Topics mentioned in this article
France Manchester United Anthony Martial Football
Get the latest updates on ICC T20 Worldcup 2022 and CWG 2022 check out the Schedule, Live Score and Medals Tally. Like us on Facebook or follow us on Twitter for more sports updates. You can also download the NDTV Cricket app for Android or iOS.