Durand Cup quarter-final game between Army Red and FC Bengaluru United (FCBU), scheduled for Friday, was called off due to positive COVID-19 cases reported in the Army Red squad 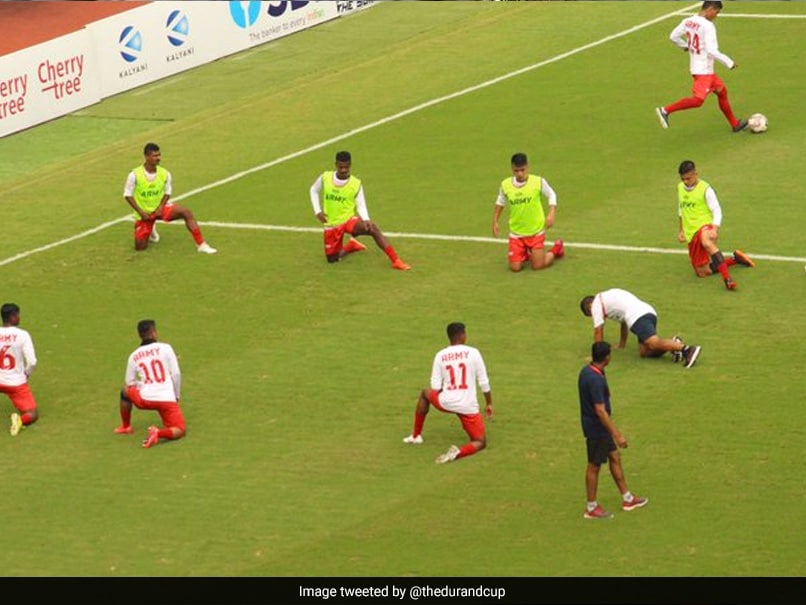 Army Red decided to withdraw from the tournament as a result and FCBU received a bye into the semis.© Twitter

Army Red were on Thursday forced to withdraw from their Durand Cup quarterfinal against FC Bengaluru United after COVID-19 cases were detected in their squad, allowing their opponents to move into the last-four stage. The match was scheduled for Friday but has now been called off.

"The Local Organising Committee (LOC) of 130th Durand Cup, has called off the quarterfinal game between Army Red and (FCBU) scheduled for Friday, September 24, 2021, at the Kalyani stadium due to positive COVID cases reported in the Army Red squad," a media release said.

"All decisions have been taken, keeping in mind the health and safety of players and officials primarily and the continuity and success of the tournament," the release added.

The other quarterfinal between Goa and Delhi FC will be held as scheduled on Friday.