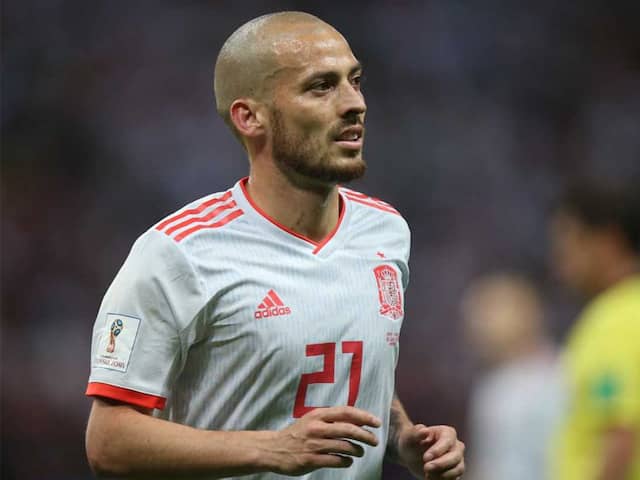 Manchester City midfielder David Silva on Monday called time on his distinguished 12-year international career with Spain. Selected for the first time in November 2006, the 32-year-old helped his country be crowned world champions in South Africa in 2010 and won two European Championship titles in 2008 and 2012. "I leave proud and happy, bringing an end to a time full of emotions and memories, like of the figure of Luis Aragones, a maestro who will never be forgotten. I lived and dreamed with a team that will forever be remembered," he said in a message on social media.

"I've spent days and weeks considering this. The national team gave me everything and helped me grow as a player and a person", he said.

Silva's announcement follows on from the international retirement of centre-back Gerard Pique last week. The 31-year-old made the last of his 102 international appearances in Spain's World Cup last-16 loss to Russia. Enrique took over as coach after the World Cup last month, which saw Fernando Hierro in temporary charge following the shock sacking of Julen Lopetegui on the eve of the tournament.

David Silva Football
Get the latest Cricket news, check out the India cricket schedule, Cricket live score . Like us on Facebook or follow us on Twitter for more sports updates. You can also download the NDTV Cricket app for Android or iOS.